MacBook Pro 2019 could arrive on Sept. 19 but October release date still on the table 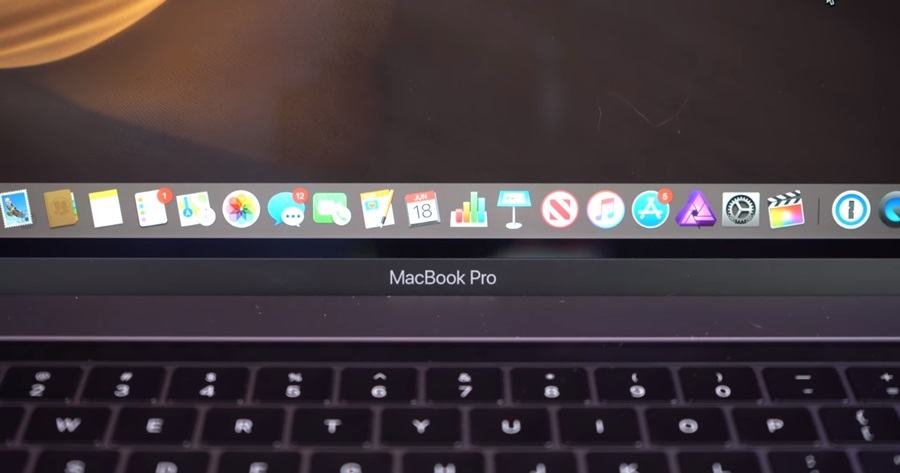 Photo via Screenshot of GregsGadgets/Youtube

The MacBook Pro 2019 is expected to be unveiled soon judging by how Apple handled its release pattern in the past. The earliest we can see the device is this month, specifically on the 19th.

IHS Markit data has supported this claim, along with what to expect from the specifications of the upcoming MacBook Pro 2019 model. The new variant is reportedly going to have a 16-inch screen with a resolution of 3072 x 1920.

If true, then this will be Apple’s largest entry yet as its current one is sitting on a 15.4-inch display. The new MacBook Pro 2019 will reportedly not have an OLED screen, settling for an LCD display instead that will be supplied by LG, Forbes reported.

If the Sept. 19 prove to be off the mark, we could be looking at an October release for the new variant. The root of the MacBook Pro 2019 assumption is due to Apple’s previous pattern of releasing a Mac-related product during this month.

Looking at the company’s lineup, it does make sense to push the release date to October since the iPhone 11 is expected to come out on Sept. 10. Spacing the handset’s arrival with the 16-inch MacBook Pro 2019 will ensure that one device will not overshadow the other. Along with the mega MacBook, Apple will supposedly launch a new 13.3-inch variant and a fresh entry for the MacBook Air, Economic Daily reported.

Returning to the display, it’s important to remember that the screen will see the aforementioned improvement and not the overall size of the device itself. What this means is that while the MacBook Pro 2019 has a 16-inch screen, it will be the same size at its 15-inch kin. The only difference is that the former will be sporting fewer bezels on the screen and utilize that space for more screen real estate.

With regards to its price, the new MacBook Pro 2019 is supposedly tagged with a $3,000 price mark. This isn’t surprising since Apple did say that they’re marketing the device to professionals. Of course, until such time that Apple itself confirms all the speculations on the web, it’s best to remain skeptical for now. The Cupertino-based tech giant will be breaking its silence soon anyway, so we don’t have to wait long for the announcement to come out.