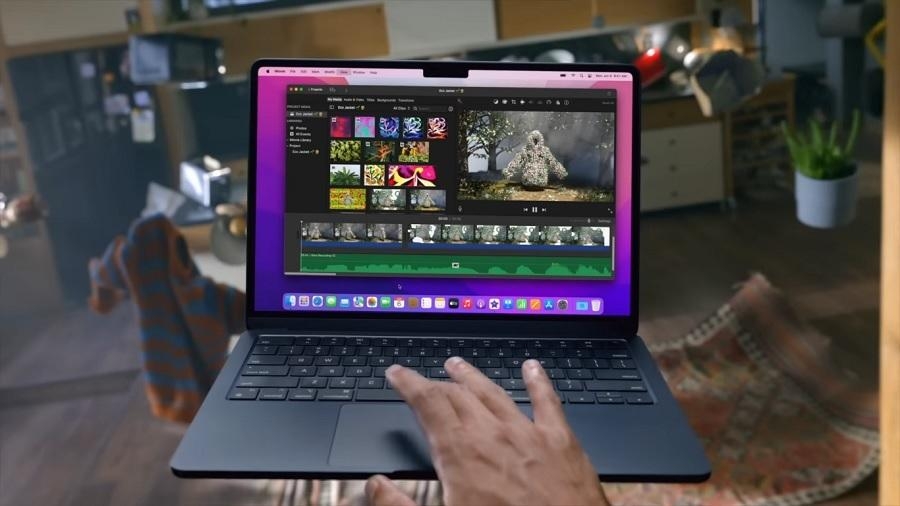 The retail launch of the redesigned MacBook Air is reportedly close, with new information claiming that Apple fans will soon be able to pre-order the device. It appears that the tech giant is on track to release the new Mac in July, as previously announced.

A new report from MacRumors cites “a retail source” who claimed that the M2 MacBook Air would be available for pre-order on Friday, July 8. Like in previous product launches, Apple fans should be able to pre-order the device through Apple.com.

Apple commonly opens the pre-order period for a week before a new product arrives in stores. And that appears to still be the case for the next MacBook Air. The same report said the M2-powered notebook’s general availability is set for July 15.

Aside from its new appearance, the new design of the next MacBook Air will also make the device slightly lighter than previous models, as it only weighs 2.7lbs. Removing the old tapered design also allowed Apple to reduce the notebook’s thickness to just 11.3mm.

Other notable changes in its design are its thinner bezels and a notch, which slightly increase the screen size to 13.6 inches. Apple also upgraded its webcam to a 1080p FaceTime camera, and the company says its battery life can last up to 18 hours. MagSafe charging also returns, but the highlight of the specs upgrade is undoubtedly the new M2 chip.

Apple maintained an 8-core CPU, but it says there are “advancements” in both the performance and efficiency cores. The M2 chip has 10 GPU cores, which is two more than what is in the M1 SoC. The company says its next-gen chip supports up to 100GB/s memory bandwidth and up to 24GB RAM. But its highest RAM capacity might only be available to the new 13-inch MacBook Pro.

The new MacBook Air will be available starting at $1,199. But higher configurations will likely be available and could cost up to $2,499.