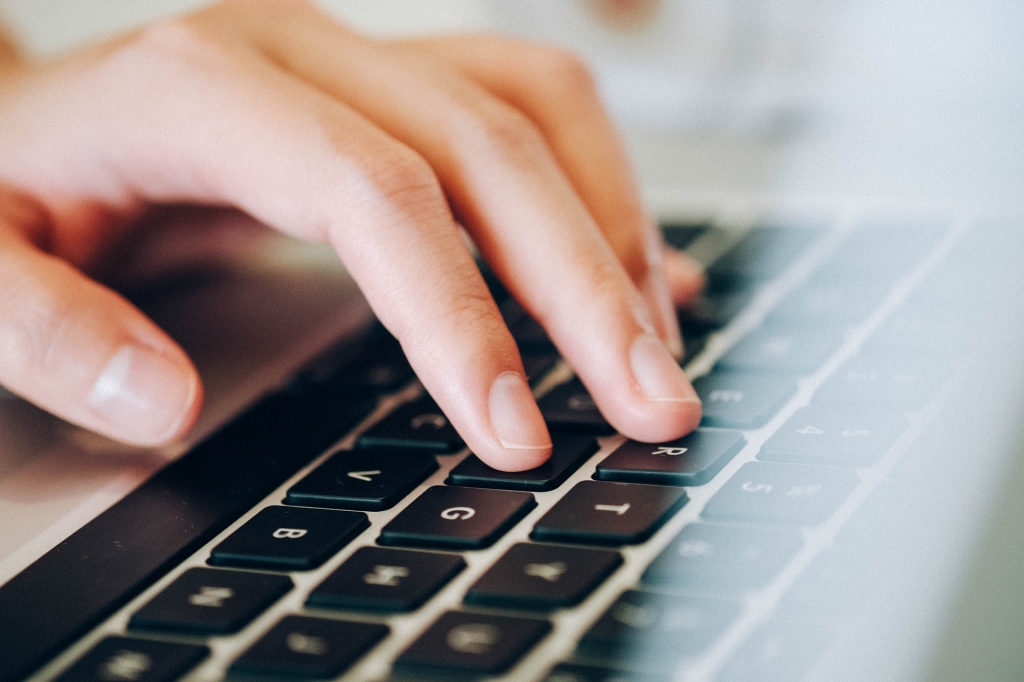 Lung cancer is one of the leading types of cancer plaguing a lot of people all over the world. Spotting the symptoms, even the less common ones are important for a higher chance of successful treatment and recovery.

As of now, there is no definite cure for cancer, which is why spotting the symptoms is very important. Unfortunately, the symptoms tend to only appear when the cancer has already progressed and spread. But there are less-common symptoms that may look subtle but are actually indicators of the serious condition. One of which is how the skin next to the fingernails look. Express reports that if the skin next to the fingernails is shiny, then it may be a symptom of the disease.

This indicates the first stage of finger clubbing, which is mostly linked to lung cancer. According to Cancer Research UK, apart from shiny skin next to the fingernails, there is also the base of the nail being soft. The nails are also more curved when viewed from the side and lastly, the ends of the fingers would be unusually larger. As to why finger clubbing is a sign of cancer, it is because certain types of lung cancer produce hormone-like chemicals that push fluid and blood towards the tissues in the fingertips.

Meanwhile, another possible sign of lung cancer lies in the way you cough. Seeing blood come after a chesty cough may be a sign. Coughing up phlegm with blood is also a serious sign.

However, seeing either one of these symptoms may not always lead to lung cancer. These symptoms may indicate another condition entirely which would most likely not be as serious and would be very treatable. It is highly advised to seek a doctor just in case to get a proper diagnosis.

There are many factors that come into play when a person has lung cancer. Genetics may play a part in whether or not the person has a high risk of developing the disease or not. Lifestyle choices such as smoking is a big factor because the more a person smokes, the higher their chances of developing the disease will be. 72 people out of 100 diagnosed with lung cancer are heavy smokers. But the less smoking, the lower the risk.

Non-smokers are not immune to this, however. Inhaling secondhand smoke from tobacco or cigarettes may put them at risk, as is constant exposure to carcinogenic substances.