Lung cancer symptoms: A change in voice can be a sign 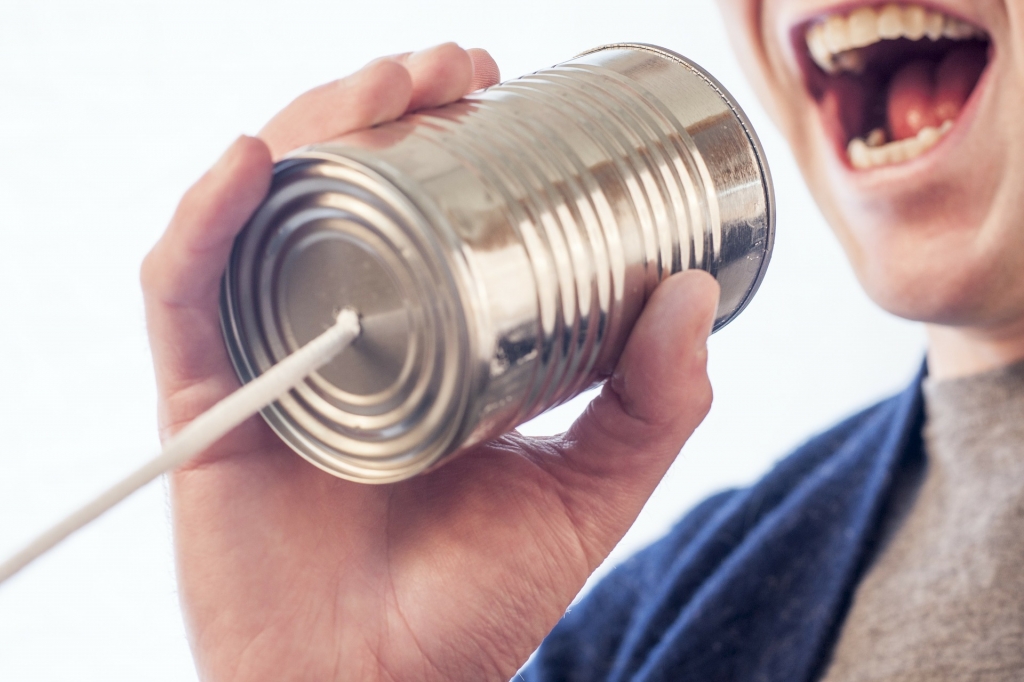 One of the most common types of cancer that is affecting the world’s population today is lung cancer. While the symptoms may show up later on, some subtle signs can also be found, such as a change in voice.

Express reports that a hoarse, or raspy voice may be a symptom of the disease. This kind of tone of voice indicates a weakness in the voice. This is due to inflammation or an infection, which is also a side-effect of chemotherapy. However, most people who are suffering from lung cancer experience hoarseness of the voice due to a laryngeal nerve palsy that recurs. Further explaining, the laryngeal nerve in the throat is split into two, the left and right nerve. It has an indirect route into the body. The left nerve passes through the chest cavity which is close to the left lung.

Therefore, the tumors found in the left lung can press onto the nerve, which results in hoarseness of the voice. Right lung tumors can also result in the laryngeal nerve palsy but it is not as common as the left lung.

Hoarseness in the voice may also be a sign of larynx cancer rather than lung cancer. This is mostly attributed to excessive smoking.

Although this change in voice can also be a symptom of other conditions and not just lung or larynx cancer. It can be because of prolonged use of the larynx - singing or speaking or yelling, or because of excessive smoking. Gastroesophageal reflux can also increase a person’s risk of developing a raspy or hoarse voice. Environmental factors can also be attributed to the change in voice, like pollution and low humidity.

In the United Kingdom, over 47,000 people are diagnosed with lung cancer every year. Although there has yet to be a cure for a disease, the best way to treat it is to spot the symptoms and talk to a physician right away if the symptoms get worse.

There are other factors that can play a part in a person having a high or low risk of developing the disease. Tobacco consumption, family history, prolonged or constant exposure to asbestos or silica, as well as previous lung-related diseases.