The Biggest Tech Trends For 2022 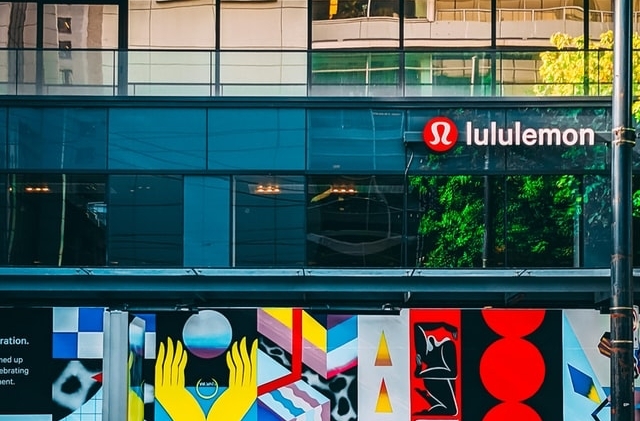 Lululemon Athletica has been sued by Peloton as their conflict over the latter's new apparel products escalated. The exercise equipment company headquartered in New York, New York, filed the lawsuit this week at the Manhattan federal court.

The new legal case comes two and a half months after Peloton formally established its own apparel brand. It was mentioned that the company created its own apparel line after its co-branding deal with Lululemon ended after five years.

According to Reuters, Peloton explained that Lululemon is claiming they infringed six of its design patents that can be seen on five of its newly-released leggings and women's bra line that includes Cadent Peak Bra, Strappy Bra, Cadent Laser Dot Bra, High Neck Bra, and Cadent Laser Dot Leggings. However, Peloton said that this allegation of design patent infringement lacks any merit.

Based on the report, Lululemon's lawyer sent a letter to Peloton on Nov. 11. The Vancouver, Canada-headquartered athletic apparel company informed Peloton it would sue if they didn't stop selling its new apparel products.

In response, the exercise equipment maker argued that it is easy to tell which items are made by Lululemon and which ones are from Peloton. It added that Lululemon's designs are too obvious to merit patent protection.

"On top of the numerous clear and obvious differences in design, Peloton and Lululemon's brands and logos are also distinctive and well-recognized, making confusion between products a virtual impossibility," CNBC quoted the company as saying in the lawsuit filing.

As for Lululemon, it said on Friday that it will be defending its proprietary rights "to protect the integrity of our brand, and to safeguard our intellectual property."

At any rate, Peloton filed the lawsuit against Lululemon as it would like the court to declare that it has not infringed any of Lululemon's patents and trade dress as it has claimed. The company wants the court to ultimately announce that Lululemon's infringement claims are not valid.

Meanwhile, the lawsuit that has been brought to the Manhattan court this week was filed as "Peloton Interactive Inc v Lululemon Athletica Canada Inc, U.S. District Court, Southern District of New York, No. 21-10071."