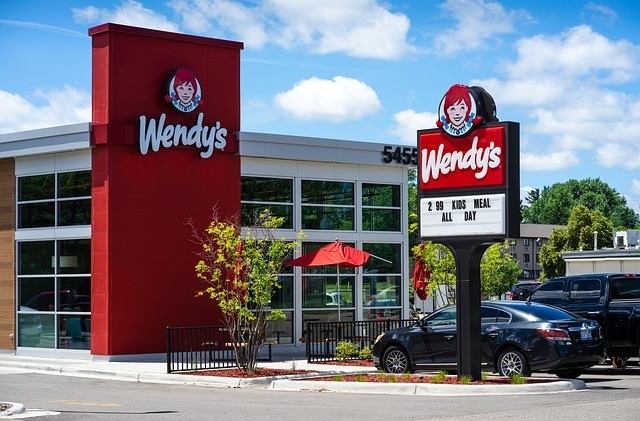 Wendy's has successfully re-launched its brand in the U.K. this year after pulling out more than two decades ago. With the warm welcome, the fast-food restaurant company is planning to expand further in the region by putting up at least 50 more outlets.

The first Wendy's returned to the U.K. in June, and next year, Wendy's Company is hoping to open more restaurants across the nation. This means that after establishing branches in Reading followed by store openings in Oxford, Romford, Stratford, and Croydon, the locals can expect to see more Wendy's locations soon.

According to Wales Online, aside from the fast-food outlets, the burger joint also set up five delivery kitchens, and this brought the total number of Wendy's stores to 10 this year. The additions allow more customers to enjoy the kind of burgers and menu that the brand offers.

Now, for its expansion plans by building 50 stores next year, more British people will be able to try Wendy's flavor. The project is expected to build Wendy's in key cities and major locations to expand the brand's reach in the U.K.

"We set a goal to enter the United Kingdom this year with five company-owned and operated restaurants, and we've delivered," Wendy's president, international and chief development officer, Abigail Pringle, said in a statement. "We have also welcomed our first franchisee, REEF, that has opened five delivery kitchens to date."

She added, "We have seen an incredible success that outperformed our expectations, and it is clear to us that customers are loving our fresh, high-quality food so now it is time to hit the accelerator to bring more Wendy's to more British customers across the country."

Wendy's is reportedly in talks with franchise partners to build branches in Wales, Scotland, Wales, the Republic of Ireland, and Northern Ireland. Some of the other new sites that are included in the expansion plans for 2022 are areas outside of greater London like Brighton.

Meanwhile, the Financial Times reported that Wendy's Company would put up various types of stores. It may include dine-in restaurants, drive-thrus, delivery-only kitchens, and of dark kitchens.