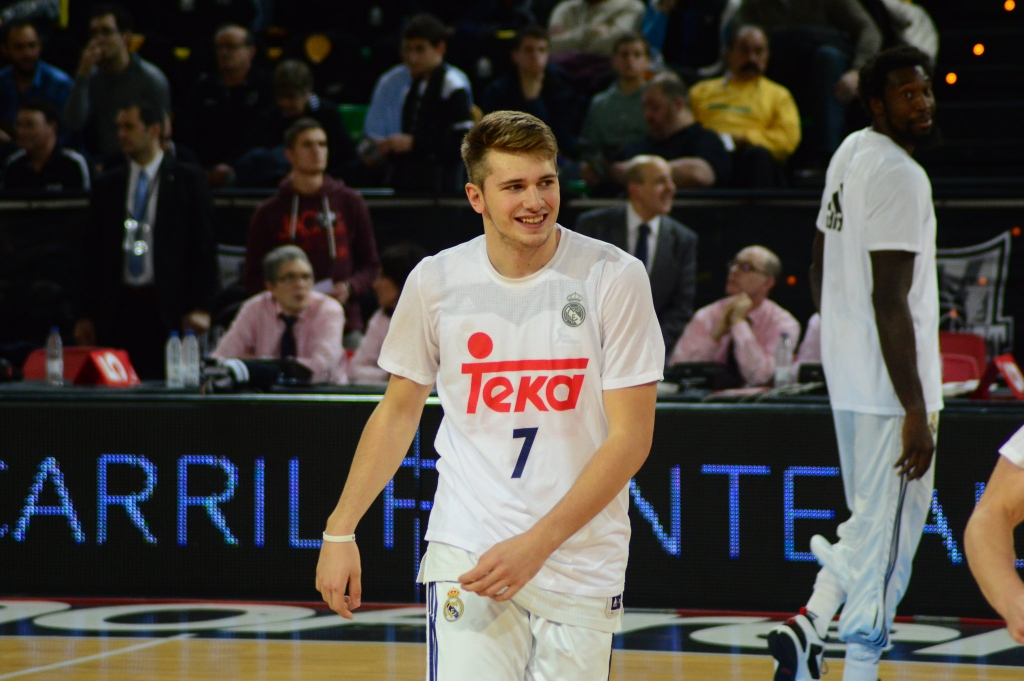 The latest exploits of Serbian cager Luka Doncic must have the Phoenix Suns, Sacramento Kings and Atlanta Hawks regretting their decision of passing him over during the 2018 NBA draft.

Luka Doncic had nailed his 17th triple-double and made history as the National Basketball Association's (NBA) best 17 triple-doubles this season besting the likes of Hall of Famers Magic Johnson and Jason Kidd in only his second year with the NBA.

At only 21 years old, the Serbian cager is the youngest in the history of the NBA to lead outright in triple-doubles.

In the Dallas Mavericks overtime, 136-132 win over the highly favored Milwaukee Bucks, Doncic finished with 36 points, had 14 rebounds and had a career-high 19 assists.

The Suns, Kings, and Hawks all had a chance to have Doncic in their ranks, except that they passed up the chance.

Of the three, the Hawks must be kicking themselves harder because they actually drafted Doncic at third overall but traded him to the Mavericks, which is kind of like letting a gem slip through their fingers. They traded him for Trae Young and the first-round draft pick for 2019.

Young, an NBA All-Star, has even taken to the social media to praise Luka Doncic's exploits.

As for the Suns, they passed up Doncic for DeAndre Ayton, the no. 1 pick overall, while the Kings made Marvin Bagley the second overall pick. And, both players have not come close to making the same impact that Doncic has made so far.

And, if Doncic continuous to improve his already impressive play, it might not be for long that he will be hoisting the Most Valuable Player (MVP) trophy.

Meanwhile, the official injury report of the NBA just announced that the Mavericks will be missing Doncic and Kristap Porzingis in their game against the Utah Jazz on Monday, August 10. The reason cited for the two cagers is injury recovery.

For Doncic, cited is his right ankle, which he had sprained twice already this season while Porzingis' left knee was pointed to as the reason. Porzingis had torn the ACL on this knee back in February 2018.

Luka Doncic has been averaging 33.4 points, 11.6 rebounds and assists in five games so far inside the NBA bubble in Orlando, Florida.