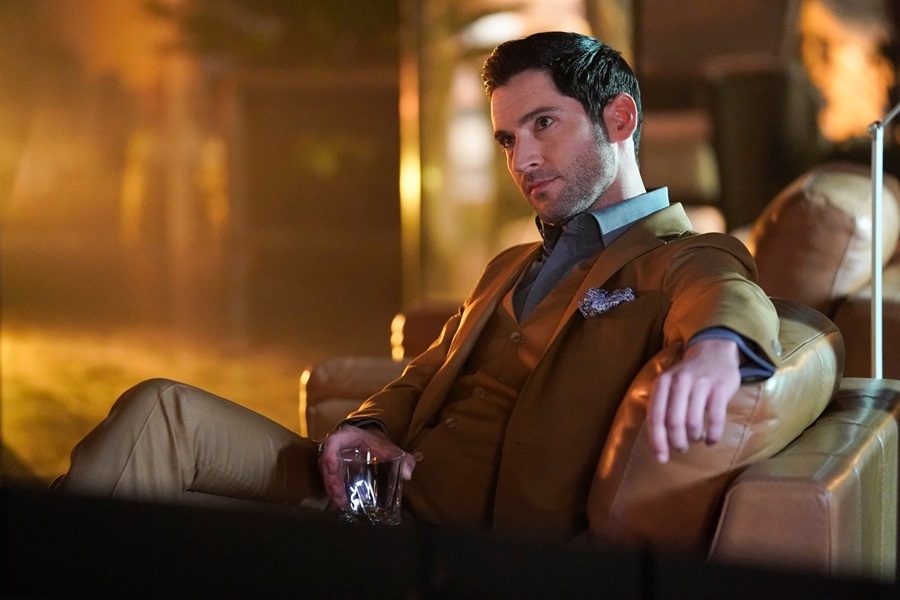 “Lucifer” Season 4 is expected to make a strong opening in its fourth installment. The reason for this is its new home, Netflix.

Netflix decided to adopt the show after FOX canceled it to the indignation of the series’s following. Now, “Lucifer” Season 4 will indeed be returning and it will likely focus more on the main storyline this time.

Netflix has already announced that “Lucifer” Season 4 will only have 10 episodes, Digital Spy reported. For comparison, its first season had 13 episodes, the second season had 18 episodes, and the third season had a whopping 26 episodes.

While people might perceive this as bad news, it’s probably the opposite. Judging by how Netflix handles its series, “Lucifer” Season 4 will have a far more compact storyline as opposed when it was aired by Fox.

Most drawn-out series usually follow a formula, which is to create a story revolving on that specific episode alone then sprinkle bits of the major plot. The plot for that episode will get resolved after it ends, while the major story teases the audience about what will happen next, luring them into watching more of the show. “Lucifer” Season 4 will likely not follow the same formula given how many episodes have been approved for the next installment.

Let’s take for example “Stranger Things,” one of Netflix’s most popular series. “Stranger Things” doesn’t have minor storyline embedded into each episode but rather follow the major plot all the way until the season ending. While this is still speculation at this point, it’s fair to say that “Lucifer” Season 4 will get the same treatment.

Moreover, since the show isn’t on a broadcast network anymore, it’s likely that “Lucifer” Season 4 will have more adult content. Judging by how Netflix made “Altered Carbon” “13 Reasons Why” and “Narcos,” the fourth installment of” Lucifer” will most likely have more gore and nudity, which will certainly catch longtime fans off-guard.