‘Lucifer’ Season 4 Air Date, Spoilers: Will There Be More Gore and Nudity in the Fourth Installment? 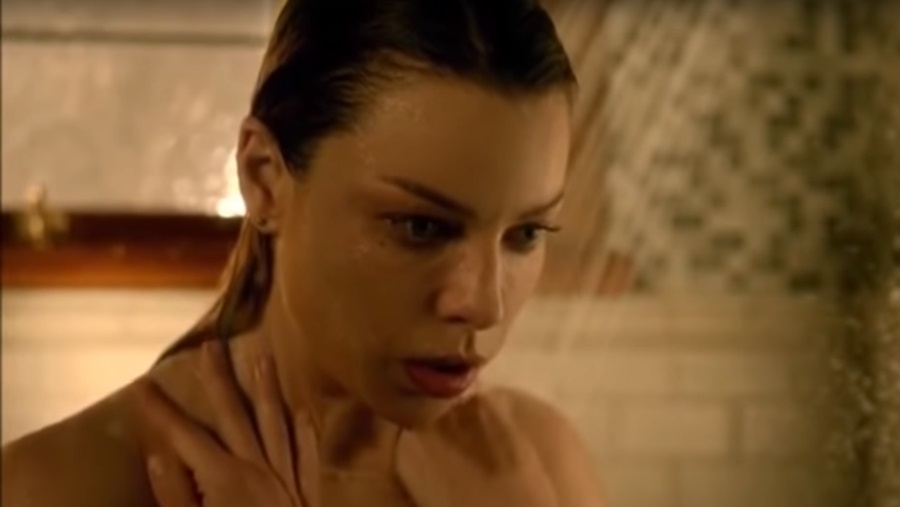 Photo via Screenshot of Zainab Salah/Youtube

“Lucifer” Season 4, now, has a new home. Thanks to Netflix for saving the paranormal police procedural series after being canceled. And since Netflix is handling the show, it’s expected that more adult content will be featured in it as confirmed by Lucifer actor, Tom Ellis.

Ellis explained that “Lucifer Season 4” will not be bound by certain constraints that govern its predecessor when it was still being produced by FOX. “But there were certain restrictions that we had when we were on network television that meant that maybe we couldn’t do as much as we wanted. So things like my bum, which I was never allowed to show before, and lots of people want to see it, really: there may be some bum shots this season. There will be multiple bum shots, certainly after a scene we shot the other day,” the actor said.

Aside from increased nudity, “Lucifer” Season 4 will likely be a lot bloodier compared to the previous installments. It’s no secret, by now, that Netflix has a penchant to inject its series with a lot of gore and violence. And since the crime drama is literally dealing with the Lord of Hell himself, fans should expect a lot of blood and guts in the upcoming season.

As for its episode count of “Lucifer Season 4," Netflix has significantly lowered it. However, each release will run for about 40 minutes or so. Lowering its episode number is actually good for the series as it means no filler narrative will make its way into the plotline.

As such, the relationship between Lucifer and Chloe (Lauren German) will likely take center stage in “Lucifer” Season 4. If this holds true, then fans will be in for a real treat given that Chloe now knows Lucifer’s true identity. Making the situation more complicated is Eve (Inbar Lavi) appearing during a time when Lucifer is at his most vulnerable.

With all these ancient and divine beings stepping out of the shadows, “Lucifer” Season 4 seems to be increasing the intensity of where the plotline is going. This is especially true if the theory that Chloe will father Lucifer’s child makes its way into the show. Such a union could result in dire consequences and will likely earn the wrath of God himself.

Regarding the release date of “Lucifer Season 4,” Netflix hasn’t announced anything yet. However, filming has already wrapped up and the show has now entered post-production. If everything goes swimmingly, the fourth installment could arrive on Netflix somewhere during the first or second quarter of 2019.