Los Angeles Lakers 2019: Lebron James Not the Problem; Lack of Leadership Is, Per ESPN Sports Writer 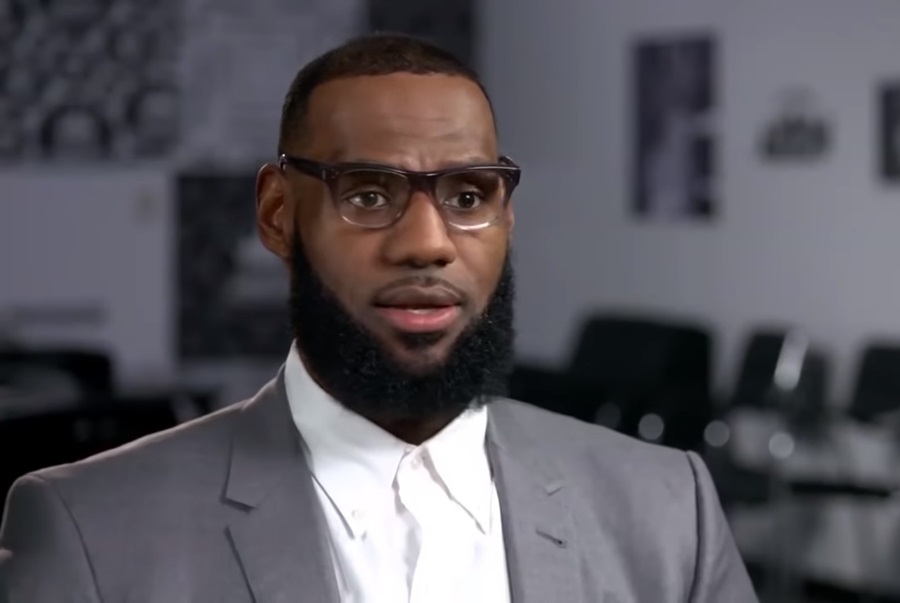 The Los Angeles Lakers are currently on a five-game losing streak, and it looks like the team will not be able to make the playoffs. The last time that they did was back in 2013 where they lost in the first round of the Western Conference.

It’s been initially assumed that Lebron James might be able to transform the Los Angeles Lakers into a championship contender with the help of a few key additions. One of them is Anthony Davis. But that possibility never made it to reality as the trade deadline has now come and gone.

Despite the Los Angeles Lakers offering a treasure trove of young cores to the New Orleans Pelicans, the latter refused the offer as the team wanted to explore more options before letting go of their main star. As such, the Lakers have been left with Lebron James and Rajan Rondo to lead the team.

But it’s not just the lack of talent that seems to plague the organization but lack of leadership behind the scenes as well, ESPN reported. Sports writer Kevin Arnovitz recent spoke with Amin Elhassan and Marc J. Spears, and he had this to say.

“I don’t think Lebron James’ presence on the roster is the problem here. I think the [Los Angeles] Lakers need to stop worrying less about their brand and more about their product. I think they need to start asking questions like ‘What are we doing wrong here?’”

The NBA writer also highlighted the fact that the Los Angeles Lakers owner and president Jeanie Buss isn’t keen on taking responsibility for the franchise’s performance. Of course, injuries have been plaguing the team recently, and it has also contributed to the decline of the team.

And then there’s the issue about Luke Walton and his future with the Los Angeles Lakers. There have been talks that Walton will be replaced as the head coach of the team due to how the current season has unfolded. However, “officials” within the organization are supposedly coming to the side of Walton who are advocating to keep the 38-year-old coach, SilverScreenAndRoll reported.