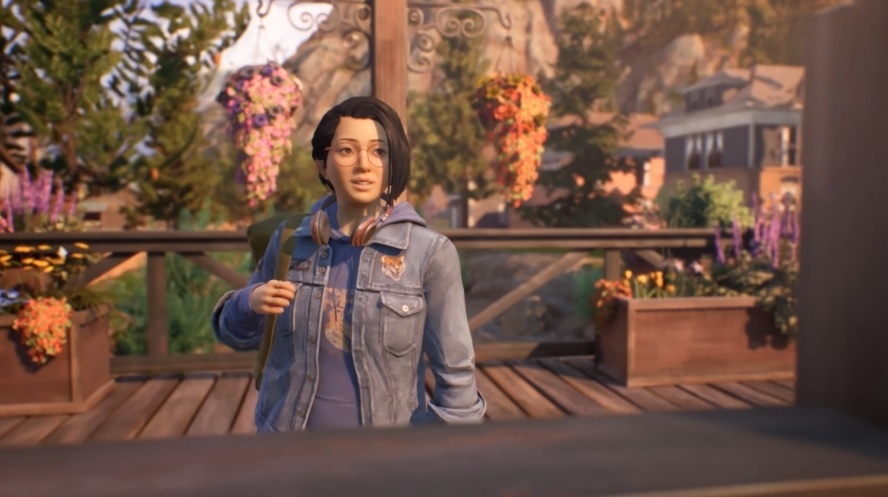 Nintendo Switch players are finally close to getting their hands on “Life is Strange: True Colors” after the version for the hybrid portable console was excluded from the game’s launch last September. Developer Deck Nine was able to deliver its promise to release this version before the end of the year.

“Life is Strange: True Colors” was originally scheduled to be released on Nintendo Switch last September, along with other versions for Windows PC, PS4, PS5, Xbox One, Xbox Series X/S, and Google Stadia. But it was one of the games hit by delays due to the COVID-19 pandemic leading to its delay on the Nintendo Switch.

The good news is developers announced Thursday that “Life is Strange: True Colors” is finally coming to Nintendo Switch on Tuesday, Dec. 7. However, this only applies to players who are getting the game’s digital version through the Nintendo eShop. The developer noted that the game’s physical version for the Nintendo platform will not be available until Feb. 25, 2022.

A few weeks after the game launched on other platforms last September, Deck Nine also released the first “Life is Strange: True Colors” DLC titled “Wavelengths.” However, this week’s announcement does not specify if the Nintendo Switch digital release next month will automatically include the DLC. The eShop page also does not provide any indication that “Wavelengths” will be part of the game’s digital copy.

“Life is Strange: True Colors” introduces a new main protagonist named Alex Chen. The game begins with Alex leaving foster care to find her brother Gabe in Haven Springs, Colorado. Alex has a special ability that allows her to determine a person’s real emotion and manipulate it. Her power is illustrated in the game as colorful auras that emanate from her body. She then uses this power to investigate her brother’s tragic fate.

The base game also features Stephanie, a character from the earlier installment “Life is Strange: Before the Storm.” While she only plays a secondary role in “True Colors,” the new game’s first DLC, “Wavelengths,” is focused on Steph’s story after she gets a job as a new DJ host for a local radio station.