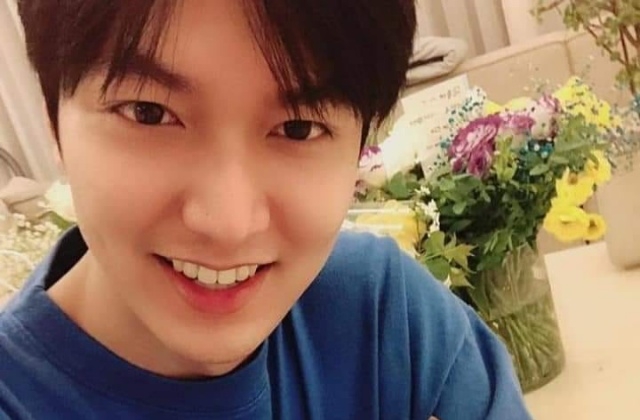 Lee Min Ho was reported to have made donations again this month. This is actually not a piece of surprising news since “The King: The Eternal Monarch” actor is also known for his charitable works. In fact, he has been supporting various charity organizations for years already.

As per Seoul Daily, Lee Min Ho and his agency MYM Entertainment jointly donated a total of KRW50 million or around US$46,000 to three groups that support and protect children from abuse. It was learned that the money was turned over to Holt Children’s Welfare Association Inc., Save the Children, and Good Neighbors International through the actor’s donation platform called the PROMIZ on Dec. 28.

The said organizations are focused on protecting the children who are vulnerable to abuse. Of course, these also provide the needed support who are already victims of maltreatment.

This is not the first time that Lee Min Ho extended help for the welfare of children. Over the years, the 33-year-old actor has been continuously making donations and raising awareness about the children’s plight who are growing up in abusive families.

This year, Lee Min Ho especially emphasized that child abuse cases have increased in this time of the pandemic since most of the kids are stuck at home with their families. In any case, his donation will be used in the psychological treatment and programs that will help improve family relationships for victims of child abuse.

"With the spread of Corona 19, children spend more time at home than ever before and we decided to donate in the hope that the abused children in the family will be protected," Lee Min Ho stated after making the donation. "I hope this donation will spread interest in abuse victims who cannot be cared for in the blind spot, and practical help will be delivered to children of the vulnerable."

Moreover, Lee Min Ho also donated around KRW300 million when COVID-19 struck South Korea. He contributed to help prevent the spread of the highly-contagious virus that has affected most of the countries around the world.

Meanwhile, Lee Min Ho was confirmed to star in Apple TV+ upcoming drama titled “Pachinko.” He will be the lead actor in this novel-based series of the same title.

The production of the drama has already started, and it will be released globally via Apple’s streaming service platform. Lee Min Ho is expected to have both foreign and Korean artists as co-stars.