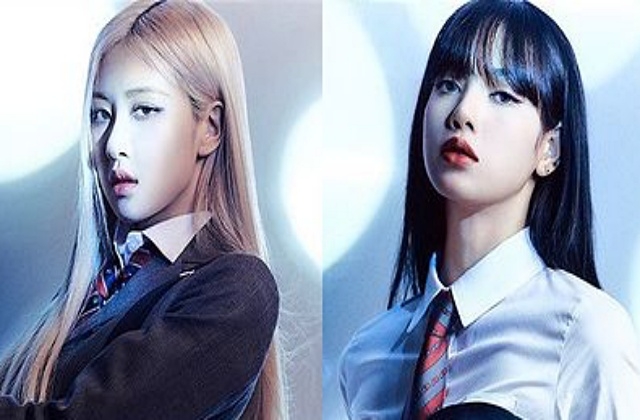 Blackpink's Rose and Lisa are finally debuting solo, and this was announced by YG Entertainment on Dec. 30. Fans have been waiting for this to happen, so this is great news and an early gift for the New Year.

South Korea’s Newsen reported that Rose and Lisa are now preparing to shoot their respective music videos. It seems that Rose will be the first one to release a song, and it was confirmed that filming for the MV is taking place in January 2021.

"Rose and Lisa's solo songs are set to be released,” YGE stated. “It is correct that they are preparing to shoot a music video as planned."

YG already hinted a few months back that they have plans for Rose, Lisa, and Jisoo’s solo debuts. Jennie already debuted as a soloist in 2018, so this time, the other three members of Blackpink are launching their individual careers as well.

The agency revealed that these solo debuts are going as planned and as scheduled. Previously, it stated that it will happen after Blackpink releases its new album, and since they already launched their first Korean studio album titled “The Album” in October, it is now time for their solos.

Jisoo is debuting solo too

Supposedly, Jisoo is the next Blackpink member to debut after Jennie. She was initially set to launch her new album in June, but it was pushed back because it clashed with her filming schedule for the drama called “Snowdrop.” It will only be after she completed her drama commitment that she will be able to resume works for her new solo album.

At any rate, the concept that Blackpink Lisa and Rose will present is still a mystery. But surely, these will be hits as the BLINKS, Blackpink’s official fan club name, have been anticipating these solo promotions for a while now.

Blackpink has been promoting as a group of four members for more than four years now. The group achieved huge success and has songs topping the Billboard Music Charts. The group’s music videos on YouTube are also one of the most-watched, and probably their best achievement so far is being able to collaborate with world-renowned artists such as Selena Gomez and Lady Gaga.