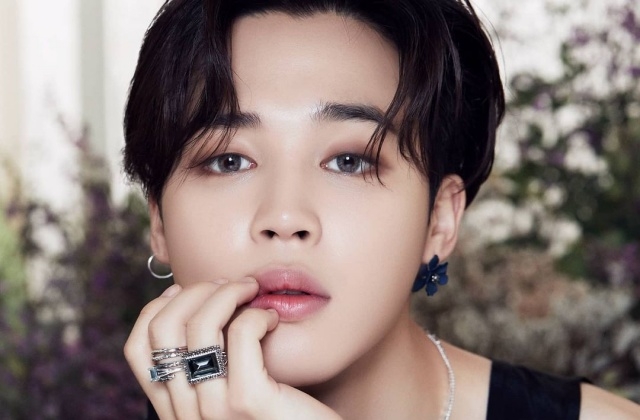 BTS Jimin attracted the attention of another Hollywood star who was revealed to be Sharon Stone. She is the American actress who shot to fame after starring in “Basic Instinct” opposite Michael Douglas in 1992.

Jimin’s As per Allkpop, BTS Jimin acted as if he was the host of "The Late Late Show with James Corden" during their performance of the worldwide hit track “Dynamite.” The clip of the particular scene with the 25-year-old idol singer was uploaded on the program’s official Twitter account, and its poster shows the caption that reads: “The Late Late Show with Baby Mochi.”

This picture of BTS Jimin may have been posted in November, but some fans belatedly noticed Sharon Stone’s comment. It appeared that aside from the ARMYs worldwide, the Hollywood actress who is now 62 years old was also impressed and find the singer’s imitation “cute.”

On the thread of BTS Jimin’s photo, Sharon Stone simply commented, “adorable.” For most of the idol singer’s fans, this is short but really something to be proud of and happy about. For sure, Jimin is also glad to have caught the attention of a famous celebrity and even got a compliment from her.

In any case, Sharon Stone is not the only Hollywood star who likes Jimin or BTS as there are already a bunch of American celebrities who expressed their admiration to the group. The members’ charms definitely work like magic that attracts even the biggest names.

Meanwhile, BTS Jimin surprised fans with his “Christmas Love” track for the holidays. He dropped the song on Dec. 24 and revealed it together with RM and Slow Rabbit; he also produced this meaningful song piece.

As posted on Soompi, Jimin is trying to convey a special Christmas message to everyone through the single, and this is his gift. Overall, he wants people to express themselves more because he believes everyone still has those childhood innocent feelings that allow grown-ups to feel carefree from time to time. This kind of feeling can make one feel happy about themselves, so it should not be suppressed but express.