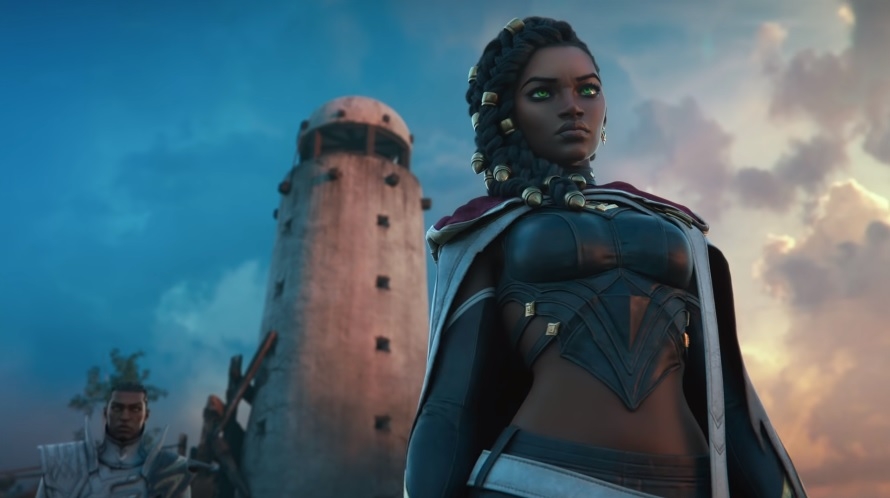 Abruptly leaving a match or moving away from the keyboard (AFK) could affect other players, especially in online multiplayer games like “League of Legends.” So for repeat offenders, Riot Games confirmed it is planning to introduce heavier penalties soon.

In a recent developer update, Riot Games announced a new type of punishment designed for players, who continue ruining others’ experience by leaving matches or being AFK. Currently, the developer uses a three-tier penalty system called Queue Delay.

As the name suggests, players detected to commit these practices are temporarily locked out of matches once they hit the play button. However, Riot Games said about 9% of players who leave or go AFK continue with their behavior even after getting slammed with a Queue Delay.

It has then prompted Riot Games to add new tiers in the penalty system and to introduce a new punishment called Queue Lockout. “Once a queue lockout does expire, it's followed by the maximum-level queue delay so we can still maintain the benefits of behavior modification and players who take a break don’t get to sit out their entire punishment,” the “League of Legends” developers explained.

The developers said they want AFK players to have time to change their behavior before being moved to Tier 4 and up. “Any player that is currently at a very high tier will be reset to Tier 3,” Riot Games added. They also promised to improve the evaluation system for players who are punished with Queue Delays and Queue Lockouts in consideration of those who “reform” themselves or are simply located in regions where internet connection is often much less stable.

A specific time frame for the implementation of Queue Lockouts was not mentioned. But Riot Games said they will test the new “League of Legends” penalty tiers in select regions first before launching it worldwide.