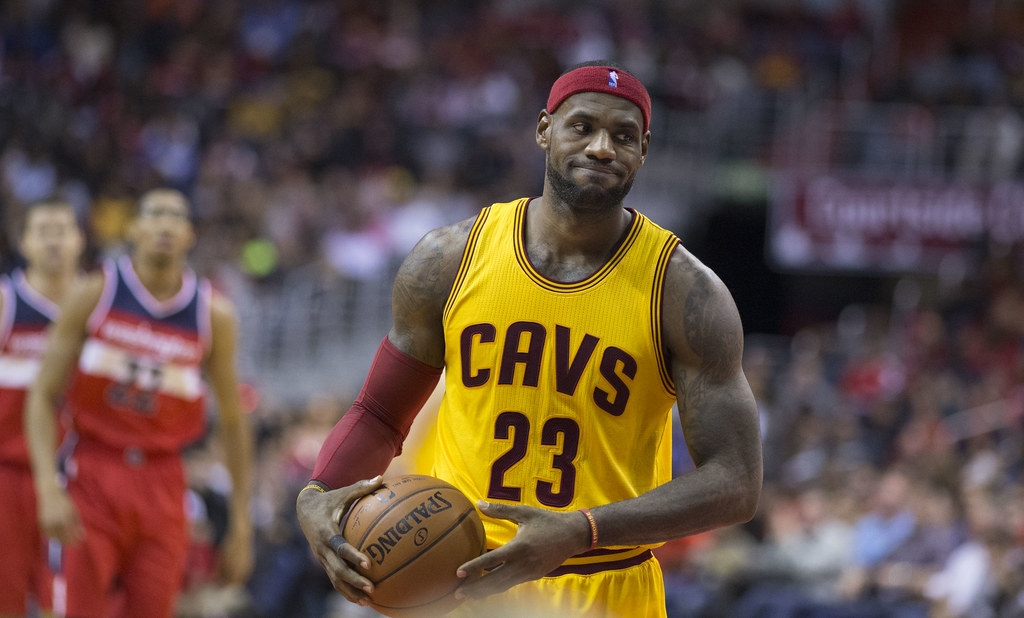 As the Toronto Raptors and the Golden State Warriors are set to collide on May 31, both teams have been busy gearing up for the much-awaited series. But it’s not just the Warriors and Raptors who are prepping their rosters as LeBron James is supposedly trying to recruit superstars that are set to become a free agent this summer.

Last week, NBA pundit Brian Windhorst said that the basketball icon has been in “contact” with Kawhi Leonard and Jimmy Butler. However, Windhorst didn’t provide details on how extensive this supposed dialogue exchange had been.

Following that claim, Kemba Walker has been added into the narrative as he, too, is set to become an unrestricted free agent soon, FoxSports reported. LeBron James would do well to have Walker on his side as the 29-year-old averaged 25.6 points, 4.4 rebounds, and 5.9 assists during the regular season. He also had a field-goal percentage of 43.4 with his three-point shooting landing at 35.6.

Another superstar rumored to join LeBron James is Kyrie Irving. After their much-publicized separation in the Cleveland Cavaliers, the pair have since mended the rift between them. It’s still unclear how much weight this rumor contains since Irving is also being speculated to sign with the New York Knicks along with his good friend Kevin Durant.

With Knicks having a lot of cap space at the moment, there is a possibility that they could lure both superstars from their respective team. Bleacher Report’s Ric Bucher even said last month that Durant taking his talents to the Big Apple is pretty much a “done deal.” Of course, with Bucher’s previous predictions falling flat, it’s best to remain skeptical for now, especially since Durant is focusing on the Playoff Finals. As for LeBron James, he’s also taking some time off for himself and went on a shooting contest against 14-year-old Gabe Cupps.

Cupps is the teammate of LeBron "Bronny" James Jr. on the North Coast Blue Chips AAU team. The young athlete wasn’t why to call out LeBron James and challenge him to a three-point a showdown. Unfortunately for Cupps, he had bitten more than he can chew when King James drained four consecutive shots beyond the arc, ending the amicable contest.