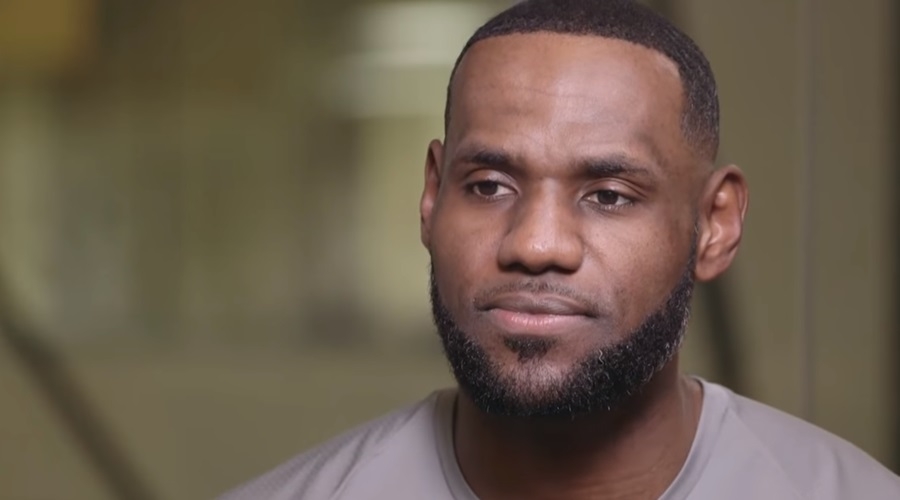 LeBron James and the Los Angeles Lakers have failed to enter this year’s Playoffs, halting the 34-year-old’s eight-year presence in the post-season. There were several reasons why this is, with the lack of other marquee players the most glaring of them.

Now, it seems that LeBron James is looking to fix this problem even when the Playoffs has yet to include. As ESPN sportswriter Brian Windhorst would have it, James has apparently been in contact with Kawhi Leonard and Jimmy Butler, both of which are slated to become free agents this coming summer.

Meanwhile, Kyrie Irving – another soon-to-be free agent – is also rumored to join the Lakers should the abovementioned stars refuse LeBron James’ offer. Irving isn’t expected to stay with the Boston Celtics due to his previous statements, as well as his performance during the team’s Playoff run.

Should he team up with LeBron James again, the Lakers’ chances of getting into the Playoff next year considerably increases. The problem here is ball distribution. Both James and Irving have shown that they have a penchant to run the ball rather than playing off it. This isn’t surprising since the former is an incredible passer and offensive threat, and the latter can easily dismantle a team’s defense in the paint.

But with the ball almost always on both their hands, Lakers coach Frank Vogel will need to find a system where other role players will be included in the offensive plays as frequent as possible. This game is still a team sport, after all. As for Kawhi Leonard and Jimmy Butler, both have yet to respond to the rumors and it would be interesting to hear what they have to say at the possibility of playing with LeBron James.