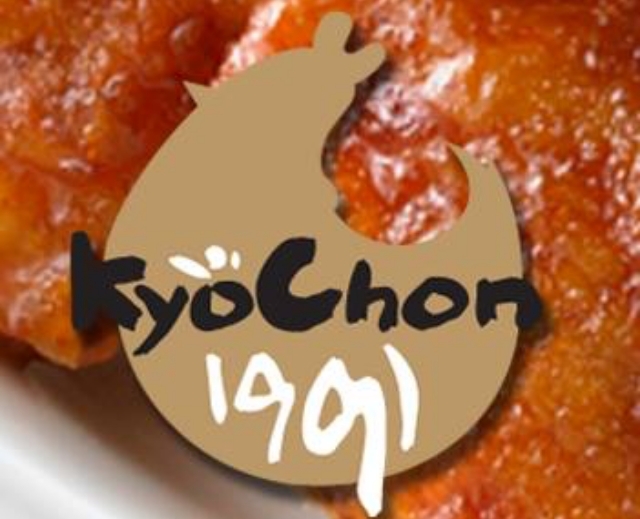 Kyochon, one of South Korea’s popular chicken restaurants, is struggling to keep the stores open due to a meat supply shortage. The fast-food chain is now having issues of where to get its meat supply as the bird flu outbreak just affected 100 farms in the country, resulting in the culling of the birds.

Kyochon menu was adjusted for the unavailability of chickens

As per The Korea Times, branches of Kyochon can’t get enough chickens, so it was forced to post a notice that some of the items on the menu are temporarily not available. As more than 28. 61 million chickens were culled due to the bird flu; the “chicken wings” and “chicken wings and legs” were taken off from the food items in the stores.

These were said to be Kyochon's best-selling items on its menu. Thus, the restaurant may expect a bit of a decline in sales for not having specific parts of chickens amid the outbreak affecting healthy birds.

Also, it was learned that the restaurant is also limiting orders to few servings since one chicken only has two wings and two legs. This is not enough to make up certain items on the menu, so Kyochon decided to limit rather than closing out its stores completely.

"As the avian influenza outbreak drags on, poultry farmers cannot wait until their chickens are fully grown, because they can get infected at any time,” a manager at one of the restaurant’s outlets said. “So they kill the birds when they reach a certain size and send the meat to processing companies."

Currently, Kyochon is looking for other farms that can supply their meats so that operations can get back to normal since it will take a while before their supplier farms can recover from the bird flu outbreak.

Yonhap News Agency previously reported that it was confirmed South Korea had been hit with the bird flu epidemic, and it has already affected over 100 farms in the country. The virus has spread from southeastern counties.

The latest case was recorded at the farm located in Tongyeong, which is around 330 kilometers from Seoul. As per the Ministry of Agriculture, Food and Rural Affairs, this farm is raising different poultry such as chickens, ducks, and geese.