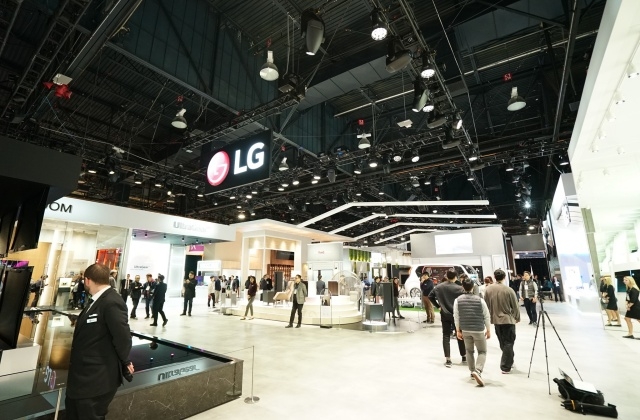 LG and Samsung s are two of the leading electronic brands in South Korea, and they have always been praised for their innovative products. Most of these companies’ appliances are being exported overseas, and recent reports showed that their washing machines had been listed as the most preferred by American consumers.

South Korean brands bested local washers in the US

LG Electronics and Samsung Electronics’ washers occupied the top spots in the latest ranking surveyor by the Consumer Reports, an American consumer organization. The result was posted on Tuesday, Jan. 19.

As per Chosun Ilbo, the nonprofit consumer organization announced the best washing machines, and both LG and Samsung brand of washers have topped all four categories that include the front-load washers, top-load agitator washers, top load high efficiency (HE) washers, and compact washers. In the four categories, LG ranked first except under the compact washers that Samsung dominated.

The Consumer Reports stated that in ranking the brands of washing machines, they have looked into many aspects and not just their cleaning capability. The organization shared that they also based their judgment on data surveyed for reliability and satisfaction of owners.

The engineers at Consumer Reports work comprehensively and diligently to determine the best washing machines since this is their mission. They test washers and check out every innovative feature they could find that makes laundry washing easier and faster.

LG and Samsung continue domination in the electronics department

For Samsung Electronics, it topped the ranking in the compact washer division with its WW22N6850QX model. Consumers prefer this washing machine for its reliability, energy efficiency, and overall washing performance. LG and Samsung are expected to continue ranking first in the future because these companies never stop innovating and introducing appliances that are effective and worth the money.