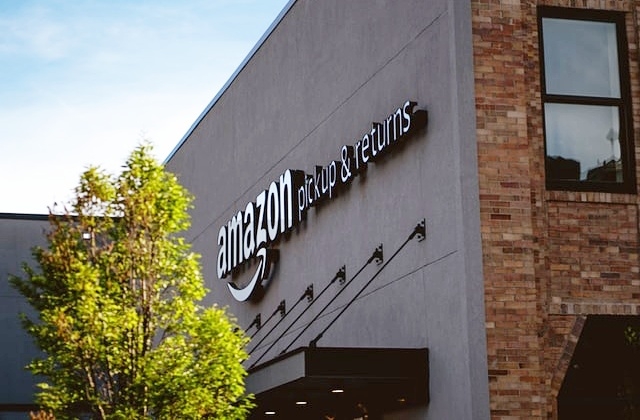 Amazon revealed that it is opening two new logistics hubs in Italy, and it will be in business this year. For this project, it was reported that the multinational technology company is investing more than €230 million or around $278 million.

Amazon builds not just buildings but jobs in Italy

As per Reuters, the online retailer will build the logistic centers in two places in Italy. To be more exact, the fulfillment station is set to be built in the northwestern part of Novara City, while the other building that will serve as the main distribution/sortation hub will soon rise in Spilamberto in the province of Modena.

With the two hubs, Amazon is expected to generate 1,100 available jobs for the locals in the next three years. This is not just good for the region but will surely add a bit of push to Italy’s economy as well. The fulfillment and the sortation center is expected to be operational by Autumn 2021.

Amazon shared in the press release that it is further increasing the size of its Italian logistic network to meet the growing customer demand as well as develop the company’s product selection. The company also wants to support the independent small businesses that are selling their wares at Amazon.

“We are proud and excited to expand our operation with two new facilities in Piedmont and Emilia-Romagna,” Stefano Perego, Amazon’s EU operations VP, said. “We’ve invested heavily in the country during the last 10 years, employing thousands of talented individuals who receive competitive pay and comprehensive benefits from day one.”

Amazon’s commitment and striving for a clean and green environment

Amazon further declared that its newest investment clearly shows the company’s commitment to the citizens and communities of Italy. They will be creating thousands of permanent jobs while also helping businesses and fulfilling better customer delivery services across the country.

Amazon also reiterated its stand to help keep the environment clean and green. The retailing giant revealed its plans to integrate energy-saving and low CO2 emission footprint in its new facilities.

For a better world, Amazon will install solar panels on the roofs of the warehouses for energy. Finally, to preserve the balance and biodiversity, the sites will feature green areas and spaces with trees that will blend in with the natural landscape of the place.