Nutra Pharma Explains How Technology Has Revolutionized the Pharmaceutical Industry 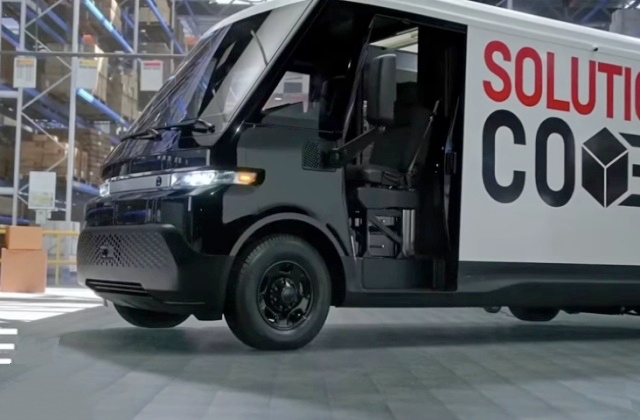 General Motors launched BrightDrop not long ago. It is the company’s new branch that will focus on building electric vans that will be mainly used for commercial deliveries.

In the latest report, it was revealed that General Motors is now working on building BrightDrop’s manufacturing plant in Canada. The company shared that it is investing around $800 million to build new EV vans in the said region. With GM’s plans to put up the facility in the Great White North, BrighDrop will now become the country’s very first large-scale commercial EV factory.

As per Fox business, the flagship product of General Motor’s newest brand is the EV600 electric van. And units will be built at the CAMI plant that will be converted to BrightDrop’s manufacturing facility. The site was formerly an assembly plant located in Ontario, Canada.

It was said that at this time, the plant is producing the Chevrolet Equinox car models but by the end of 2021, after the full transformation, General Motors will now begin to produce the electric vans. Starting from that point, the plant will focus on the production of EV600 units.

General Motors added that works for converting the CAMI plant to be fit for electric vehicle production will start immediately. With the facility in Canada, the company is hoping to generate more jobs and serve the growing North American market for electric delivery solutions.

Meanwhile, General Motors’ BrightDrop was launched during CES 2021. GM’s CEO Mary Barra stated that they have created the division to produce EV vans and offer a smarter way to deliver goods and services.

As of this time, BrightDrop has already accumulated a huge number of orders from big companies. They want the EV600 vans to ease delivery and make their services more efficient. It was revealed that FedEx is one of the first to place an order for the innovative EV vans.