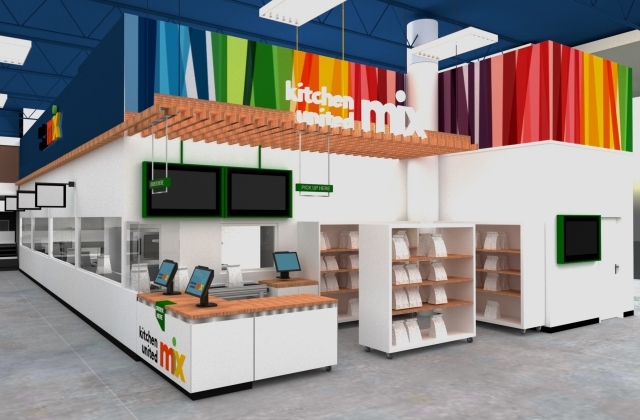 Kroger and Kitchen United announced their partnership to build ghost kitchens in some of the former’s grocery outlets. The two joined forces to be able to offer takeout and food delivery from restaurants.

According to CNBC, Kroger and Kitchen United will be setting up ghost kitchens inside select grocery stores, and customers can have the convenience to get their food here. The team-up was announced on Wednesday, Aug. 4.

The largest supermarket chain in the U.S. and the start-up ghost kitchen company based in Pasadena, California, will provide customers with a variety of freshly prepared food that they have long been asking for. The companies also saw the increasing demand for this type of food service during the pandemic, so they have united to answer the requests.

Kitchen United is said to have partnered with Kroger as it faces difficulties as people are starting to dine out again. This slowed down deliveries and affected the company’s sales. The grocery chain also saw the consumers cutting back on grocery spending so the ghost kitchen could help bring in additional sales.

"Kitchen United recognizes the significant value of Kroger as a strategic partner, and our work together provides participating restaurants access to millions of Kroger customers and the ability to better address off-premise demand in a convenient supermarket format – a frequent destination for most consumers," Kitchen United chief executive officer, Michael Montagano, said in a press release. "We've worked collaboratively with the Kroger team to curate a mix of popular restaurant brands, and we see a great opportunity to introduce our partnership in cities across the country."

Craig Gauden, Kroger’s director of partnership development, further said that the partnership will create a very convenient way for their customers to order meals while shopping for groceries, then pick it up later or request for a delivery.

Meanwhile, the very first Kitchen United ghost kitchen in Kroger is set to be launched this coming fall. It will be at Ralphs store in Los Angeles, and more locations are expected to be added later this year. The ghost kitchens will have up to six local, regional and national restaurants where customers can order their lunch or dinner from.