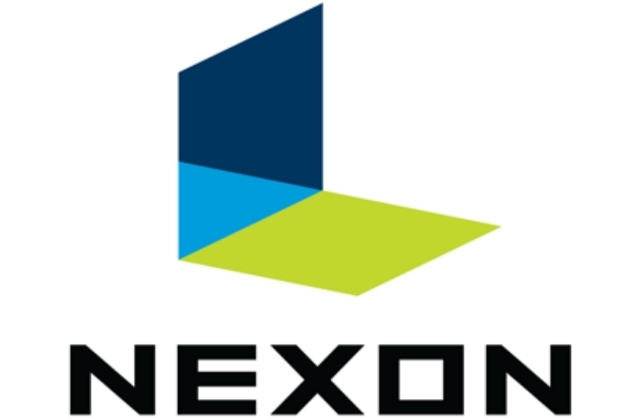 Nexon, a South Korean game developer, has recruited Nick van Dyk, a former Walt Disney Company executive who worked with its Activision Blizzard Studios division. He is now part of Nexon as its vice president and chief strategy officer (CSO).

According to The Korea Times, the newly hired executive will work based on his previous job position at Disney. This means that he will be involved in global strategic planning for Nexon as well as be responsible for corporate development, partnerships, franchise management, mergers, and acquisitions.

It was added that he will also be heading the new division in the company called Nexon Film and Television. He will be this unit’s president, and the team’s focus is creating video content using Nexon's intellectual properties.

“Nexon is a unique global entertainment company with a rare and proven expertise in sustaining blockbuster properties at massive scale that routinely out-perform others in the industry,” Nick van Dyk said in a press release that was published by Nexon Co. LTD. “We’re building a Los Angeles-based team to turbocharge Nexon’s tremendous growth opportunities in globally-resonant IP and important platforms through which our audiences can engage with that IP. I'm thrilled to help Nexon achieve its goal of becoming one of the most successful media companies of the 21st century.”

The new Nexon vice president worked at Walt Disney Company for 10 years and served as its senior vice president of corporate strategy and business development. From 2014 to 2019, he was Activision Blizzard Studios’ president of the film and TV division. He was said to have played a big role in Disney’s acquisition of Marvel, Lucasfilm, and Pixar.

He was praised for his achievements and described by Nexon’s CEO, Owen Mahoney, as the most successful IP strategy in entertainment history. Prior to his career in the entertainment business, Nick van Dyk also worked as a C-level exec at Bain Capital. Finally, he is an MBA graduate at Harvard Business School and obtained his BA at the University of California in Los Angeles.