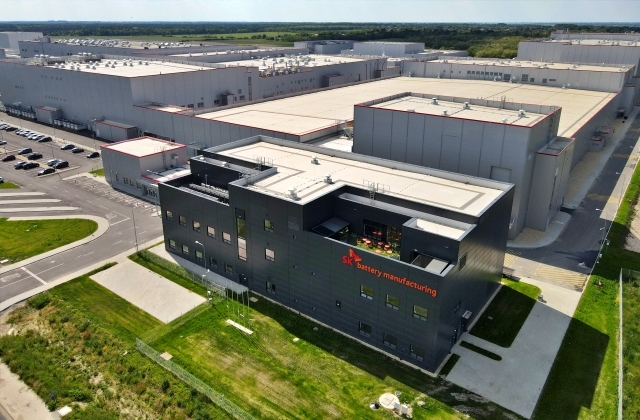 SK Innovation received €90 million or around $106.2 million subsidy grant from the government of Hungary so it can build its second electric vehicle battery factory in the country. The grant was approved by the European Commission (EU) not long ago after reviewing the subsidy plan for 10 months.

As per Korea Joongang Daily, Hungary must get the EU’s approval if it would like to offer a subsidy to SK Innovation. This is because all European Union countries are required to do this in advance since they are spending big to subsidize big companies.

Based on the report, SKI stated that getting the approval from the commission was exceptional because it was processed quickly this time. It was revealed that the EU made the decision based on its confidence that SK Innovation’s EV battery plant will greatly contribute to the economy of countries under the European Union. It also believes that SKI will be able to create new jobs for the locals.

Prior to the approval, the government of Hungary also told the EU that SK Innovation has many customers around the world, and most are automakers such as Daimler AG and Volkswagen, Hyundai Motor, Beijing Automotive Group, and Kia. This statement surely helped with the approval since it means SKI has many customers to supply its EV batteries.

SKI’s plans for its second plant in Hungary

The second Hungarian plant of SK Innovation is already under construction, and it is located in Komarom. It was said that it will be operational sometime in the first quarter of 2022. In this plant, SKI is expecting to produce 9.8 gigawatt-hours capacity annually.

It was learned that the company is also planning to construct a third facility so the company can mass-produce batteries in the first quarter of 2024. SKI will be investing ₩1.27 trillion or $1.1 billion for this project. In any case, The Korea Herald reported that in Hungary’s subsidy, the state aid will be 8 percent of the total investment, which is worth ₩945 billion.