‘Kingdom Hearts 4’: 2 other ‘KH’ projects to anticipate before the next main series installment arrives 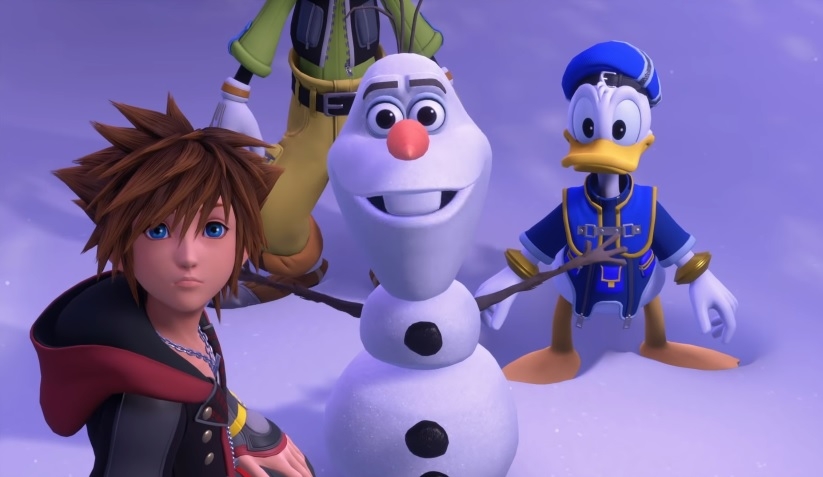 The release of the “ReMind” DLC earlier this year also served as a conclusion to “Kingdom Hearts 3” and the Dark Seeker Saga. The video game series is confirmed to proceed after the third main series installment, but it is safe to assume that “Kingdom Hearts 4” would not arrive until after several years.

If fans learned something from KH3, it was that be prepared to wait for the next game for a long time. KH3, for example, was announced in 2013 but was not released until early 2019. This means fans can expect the “Kingdom Hearts 4” development to take at least the same period to be completed, maybe even longer. Luckily, other “Kingdom Hearts” projects are confirmed and rumored to be in development.

Aside from “ReMind,” the announcement of the mobile game “Kingdom Hearts Dark Road” was a highlight last January. The title has been slated to launch in spring; however, a delay was confirmed last month possibly caused by COVID-19. Square Enix promised to provide an update on the new release date in “early June,” but the developer has yet to deliver the news.

Due to current conditions, development for KINGDOM HEARTS DARK ROAD has been delayed.

We apologize for the late update, as we were trying to find some means of making a Spring release.

Another announcement will be coming in early June, so please stay tuned.#KHDR pic.twitter.com/xW0hWWcfFF

The game was previously given the codename “Project Xehanort” that also served as a confirmation Xehanort is one of the main characters in the mobile game. The upcoming game will also feature the Keyblade Master Eraqus. Based on these pieces of information, this title appears to still be connected to the Dark Seeker Saga. This means “Kingdom Hearts 4” is very likely the official introduction to an all-new story arc. “Kingdom Hearts Dark Road” will be available on Android, iOS, and Amazon devices.

CG-animated ‘Kingdom Hearts’ for TV is rumored in development

The “Kingdom Hearts” franchise has also been making headlines in previous weeks for another very exciting reason. Various sources claimed that a TV series adaptation of the video game is being planned to be released on Disney+.

Even better, Square Enix appears to be attached to this project as well as Disney has reportedly ordered a pilot made through the Unreal Engine. That is a good indication that producers are leaning toward making the show a CG-animated production. The project appears to be in the early stages of development, but it can be released before “Kingdom Hearts 4” once Disney gives it the green light.