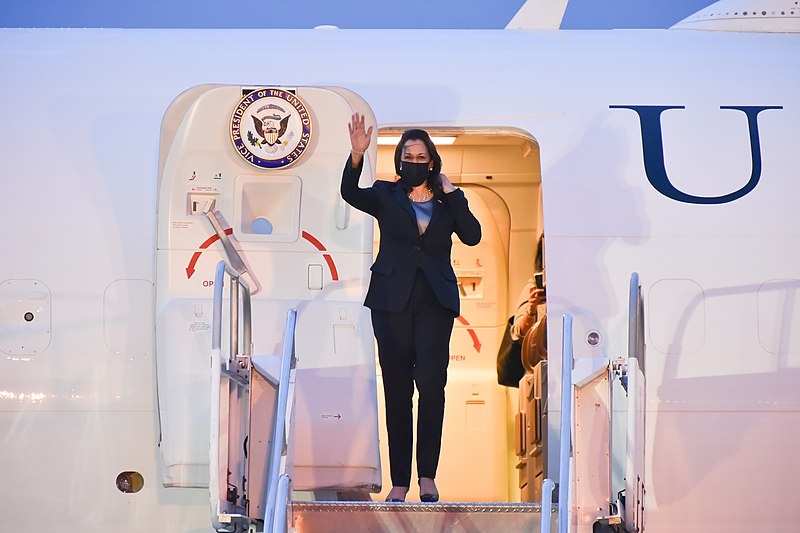 The Democratic Party is already at work to prepare for the 2022 elections as the majority the Democrats hold in both the House and Senate are in the balance. Coinciding with celebrations for Pride month this month, Vice President Kamala Harris will be joining in the party’s fundraiser.

While the Democratic National Committee traditionally holds a Pride celebration, there is an added purpose this time as they look to raise money for the upcoming 2022 elections. Harris will be headlining a DNC Pride Celebration fundraiser next week, with several other celebrities making their appearance including Barbara Streisand.

The Democratic National Committee was able to raise $12.1 million in May compared to the Republican National Committee that raised $11.1 million, according to the Federal Election Commission. During the pandemic in 2020, the DNC made use of virtual events that led to a lot of small-dollar donors.

Harris said that she and President Joe Biden will continue to fight for its passage and the Biden-Harris administration remains determined to pass the proposal. This also comes as Harris is leading the administration’s efforts in protecting voting rights.

“The President and I are undeterred, and I know the American people are as well. Like generations before, we will not give up, we will not give in, and we will continue the fight to strengthen the right to vote. We will fortify and expand the nationwide coalition on voting rights, and promote voter engagement and registration nationwide. We will lift up leaders in the states who are working to stop anti-voter legislation, and work with leaders in Congress to advance federal legislation that will strengthen voting rights,” said Harris.