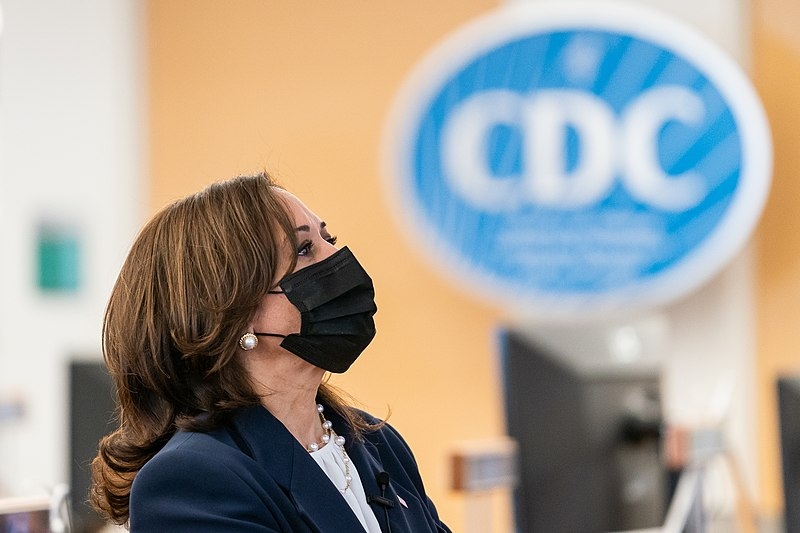 US Vice President Kamala Harris is facing a lot of criticism over several issues as of late. One of the latest criticisms towards her was by the granddaughter of singer Nina Simone, who claimed that Harris was the reason that the singer’s estate was taken away.

Last week, ReAnna Simone Kelly, the daughter of Simone’s daughter Lisa Simone Kelly, blasted Harris on Twitter, claiming that the vice president was the reason for their estate getting taken away. Kelly responded to a tweet questioning why Simone’s estate would want to make an account on the platform when Twitter was created three years after the singer’s death.

“Nina’s granddaughter here. My family doesn’t run her estate anymore. It was taken away from us & given to white people. Our family name was DRAGGED in the media. We get NO royalties, nothing. Wanna hold someone accountable? Ask Kamala Harris why she came for my family #NinaSimone,” tweeted Ms. Kelly.

Ms. Kelly went on to explain why Harris is to blame for their family losing the singer’s estate. At the time Harris was the Attorney General of California from 2011 to 2017. “As I said before, Ask her why she separated my family. Ask her why my grandmothers’ estate is in SHAMBLES now. Ask her why we as her family no longer own the rights to anything. Ask her why she bullied my mother in court and my mom almost killed herself from the depression.”

Court documents revealed that Lisa Simone Kelly, who was made the administrator of the late singer’s estate, lost control after being accused of “breaching her fiduciary duty” to both the estate and the trust she had established. Harris’ office looked to surcharge Kelly for nearly $6 million and over $2.5 million in interest. Harris’ office ultimately reached a settlement with the singer’s daughter who was since stripped of her administrative role and agreed to surrender the rights of her mother’s work.

Meanwhile, Harris recently traveled to Georgia to promote getting vaccinated for COVID-19 and for voting rights. Harris is leading the Biden administration’s efforts in protecting voting rights following the rise of Republican-led efforts to implement restrictive voting measures.

Harris’s visit also comes as Georgia is one of the states trailing behind vaccination rates. Both federal and state officials are also trying to ramp up their efforts in pushing for vaccinations especially in underserved communities.