Kamala Harris, Doug Emhoff made almost $1.7 million in 2020, according to tax returns 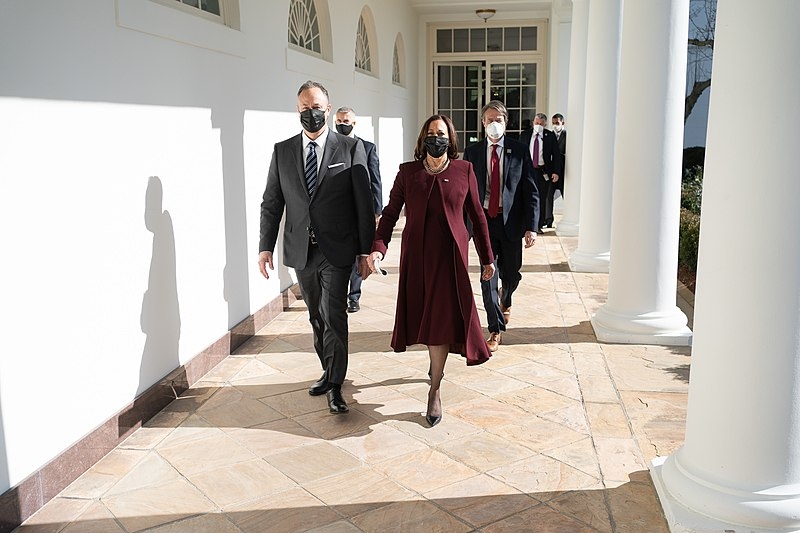 Joint tax filings by the second couple showed that they made $1,695,225 in 2020. Most of the couple’s income from 2020 came from Emhoff’s work as a partner in the law firm DLA Piper. Harris disclosed her salary as US Senator and included the sales from her book, “The Truths We Hold: An American Journey,” which amounted to $293,902.

This also marks a drop in the couple’s income compared to 2019, when they collectively made $3,018127. The significant drop in their joint income was due to Emhoff stepping down from the law firm. Emhoff took a leave of absence in 2020 following Harris’s nomination as Vice President, leaving the firm in November after the elections.

Overall, the federal income tax that the second couple paid was $621,893, which is at a 36.7 percent rate. Harris and Emhoff have collective assets ranging from $3.1 million to $7 million.

Their joint income was higher than President Joe Biden and First Lady Dr. Jill Biden, who filed a collective income of $607,336 in 2020, paying $157,414, a rate of 25.9 percent federal income tax rate. This was also a significant drop from their earnings in 2019. The drop was because Biden stopped taking paid speaking engagements during his election campaign.

In other news, a new profile of Harris by The Atlantic revealed that the Vice President keeps a list of reporters whom she thinks does not understand her or appreciate her experiences in life. However, a reporter for the outlet said Monday that Harris keeps a record of reporters that she is not happy with, among them being Washington Post reporter Chelsea Janes.

“She often mentions an episode in which a Washington Post reporter mistook the cheer of the historic Black sorority Alpha Kappa Alpha for ‘screeches’” wrote the reporter. “She particularly doesn’t like the word cautious, and aides look out for synonyms too. Careful, guarded, and hesitant don’t go over well.”