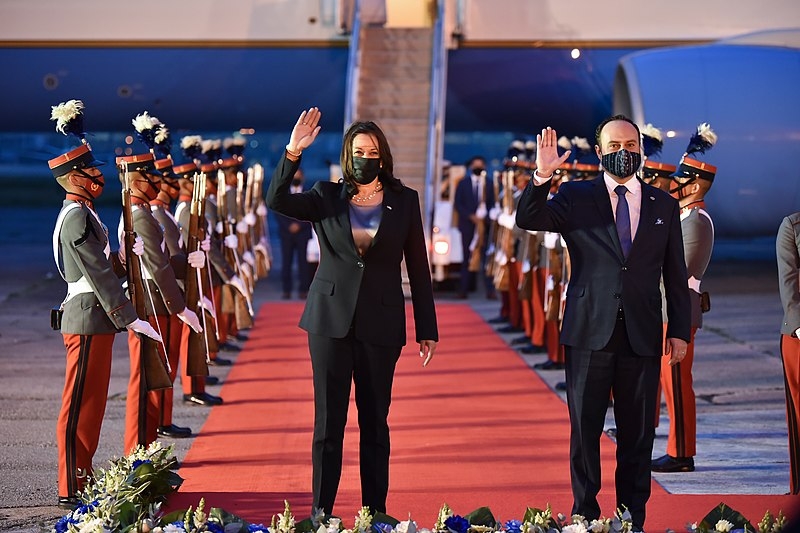 US Vice President Kamala Harris has been making speaking engagements upon making history as the first woman, first black, and first Asian-American to get elected into office. This time, Harris has been invited to India’s annual Bengaluru Tech Summit.

The 2021 Bengaluru Tech Summit has extended an invitation for Harris to participate in its opening events. Along with Harris, Indian Prime Minister Narendra Modi has also been invited to take part in the annual event of the Karnataka government, with this year being a hybrid format. The part in-person, the part virtual event will take place from November 17 to November 19, according to Deputy Chief Minister CN Ashwatha Narayana.

The 2020 Bengaluru Tech Summit was held virtually for the first time due to the COVID-19 pandemic. It received an overwhelming response from experts and delegates. Over 25 countries also participated in the event, and Narayana said the turnout is expected to increase this year.

Meanwhile, Harris, along with President Joe Biden, will be turning their attention to voting rights this week as they hold separate events Thursday in helping Democratic efforts to fight voter suppression and protect voting rights all over the country. Their efforts come as GOP-led pieces of legislation are being introduced in states regarding election and voting laws, most of which are fueled by the bitter 2020 presidential elections.

Harris will be announcing the Democratic National Committee’s “I Will Vote” Campaign at an event in Washington DC. Biden will be meeting privately with civil rights groups to talk about their efforts in protecting voter rights, said a White House adviser.

This also comes as Harris will be leading the administration’s efforts in combating restrictive voting laws that are set to be passed in Republican-led states. A DNC official revealed that during the DC event, Harris will make her case as to why the Democratic Party should fight voter suppression efforts that will disproportionately affect communities and voters of color.