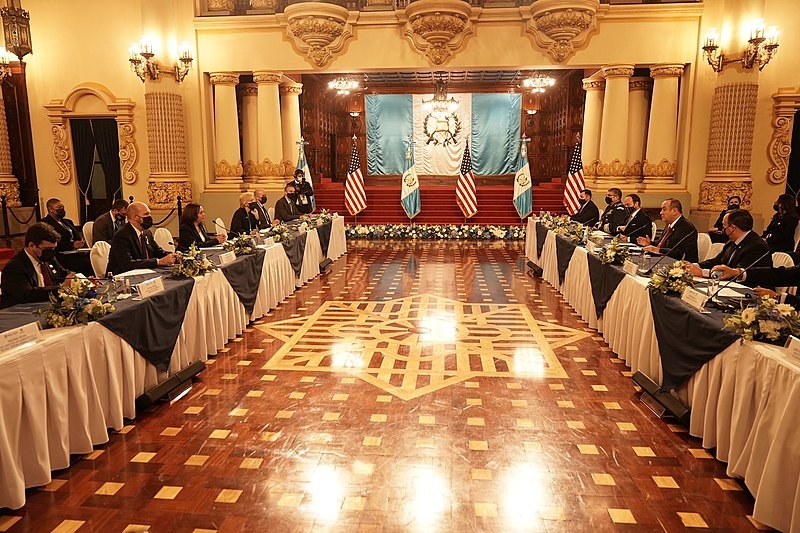 Vice President Kamala Harris is on her first foreign engagements in her visits to Mexico and Guatemala, with the latter being her first stop. In her visit to the region, she is expected to focus on women and youth in her diplomatic efforts to stem the migration issue.

Harris is set to discuss the root causes of migration in her first official visits to the two countries. With her first stop being in Guatemala, she is set to focus on vulnerable populations such as women and children. This comes as the Biden administration is faced with a crisis at the southern border with the large influx of migrants looking to enter the US.

In her upcoming visit to Mexico to meet with President Andres Miguel Lopez Obrador, the record number of migrants crossing the southern border would be the most likely topic that the pair will be discussing when they meet in person. This is part of Harris’ efforts to stem the flow of migration through diplomatic efforts, addressing the root causes that make residents from the region look to enter the US. In the case of Mexico, the issues that may drive residents to cross the southern border involve crime rates and low wages.

Since taking office in January, the Biden administration has reversed the hardline immigration policy that was enacted by the Trump administration. In her address Monday, Harris told Guatemalan residents not to make the journey to the southern border. However, that did not sit well with New York Congresswoman Alexandria Ocasio-Cortez, also known as AOC, who criticized Harris’ comments.

“This is disappointing to see. First, seeing asylum at any US border is a 100 % legal method of arrival. Second, the US spent decades contributing to regime change and destabilization in Latin America. We can’t help set someone’s house on fire and then blame them for fleeing,” tweeted the progressive Democrat.