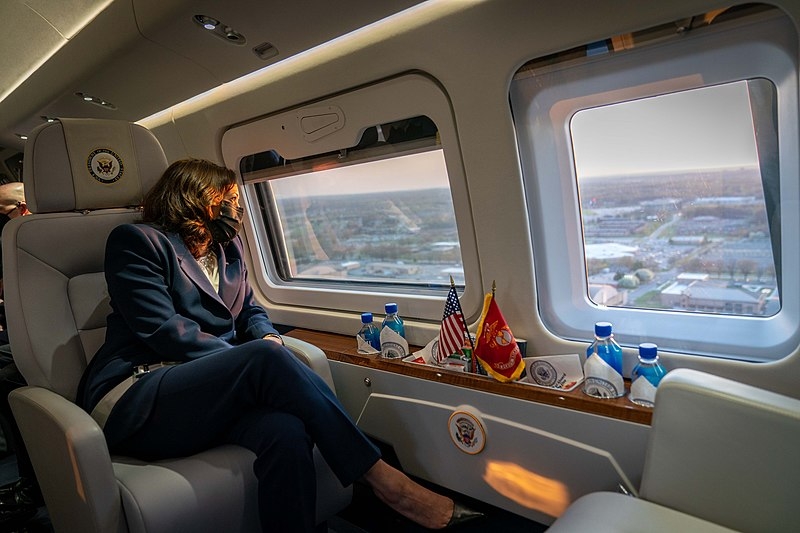 Vice President Kamala Harris is leading the Biden administration’s efforts in addressing the migration crisis. Harris is set to make her first overseas trip as vice president to Mexico and Guatemala in an effort to strengthen US relations with the two countries.

Harris’ senior staff members told CNN this week that the vice president is preparing for her first foreign trip to the region. This would be Harris’ first overseas trip as vice president as she looks to strengthen bilateral relations with Mexico and Guatemala and as part of her efforts in leading the administration’s response to stemming migration flow from Central America to the US. During her visits to the two countries, Harris will be focused on economic development, climate, food insecurity, and women and the youth.

The trip comes as the Biden administration is faced with record numbers of migrants that look to enter the US, a significant portion of which are unaccompanied minors, from the southern border it shares with Mexico. This also comes as officials are looking to reverse the hardline migration policies that were implemented during the Trump administration.

The vice president was tasked with leading migration efforts back in March, with one official saying that Harris is picking up where Biden left off during his vice presidency. Under Obama’s presidency, Biden led diplomatic efforts in the Northern Triangle during their second and last term when the administration was faced with record numbers of migrants looking to cross the US-Mexico border.

In other news, Harris spoke with Indian Prime Minister Narendra Modi Thursday regarding the supply of COVID-19 vaccines that were sent to India. Modi thanked Harris for the support from the US government. In the readout of the call released by Modi’s office, Harris informed the Indian leader of the US’ plans to make COVID-19 vaccines available to other countries as part of its “Strategy for Global Vaccine Sharing.”

Modi took to social media to talk about his conversation with the vice president. “Spoke to @VP Kamala Harris a short while ago. I deeply appreciate the assurance of vaccine supplies to India as part of the US Strategy for Global Vaccine Sharing. I also thanked her for all the support and solidarity from the US government and the Indian diaspora,” Modi tweeted.