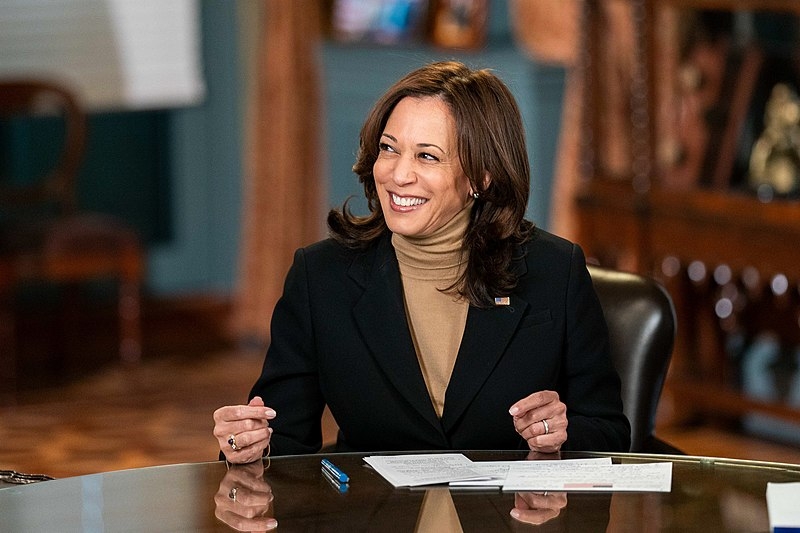 The latest Saturday Night Live episode featured portrayals of vice president Kamala Harris and members of her family in time for Passover. There was one family member left out, however, as Harris’ stepson Cole Emhoff playfully pointed out.

The recent “Unity Seder” sketch on Saturday Night Live featured Maya Rudolph’s return as the vice president and the debut of Martin Short as Harris’ husband, second gentleman Doug Emhoff. In the sketch, both Harris and Emhoff invited many guests to their home, but her stepson noted that he was left out. Harris’ stepdaughter Ella Emhoff, portrayed by Chloe Fineman.

“@nbcsnl how you gonna leave me out my own fam dinner,” tweeted Emhoff with the eyes emoji.

His tweet was then playfully echoed by his mom, Kersten Emhoff, who remains a family friend and was present at Harris’ inauguration. “Hmmmm @ColeEmhoff and I def got left out of that skit @nbcsnl … That’s not the Doug we know!” She tweeted with a winking emoji.

Both Cole and Ella affectionately refer to Harris as “Momala.” Cole also previously opened up about meeting Harris for the first time back in October in an interview with Glamour. Cole described the meeting as “love at first sight,” and they were immediately taken with their stepmom as they got to know her.

Meanwhile, both Harris and Emhoff celebrated Passover at the White House for the first time in a virtual ceremony held last week. White House officials revealed that the online celebration helped provide an opportunity for the Jewish community to gather. Biden and first lady Dr. Jill Biden also extended their greetings for the holiday. The White House Passover was officiated by Rabbi Sharon Brous and took place ahead of the actual holiday.

“After a year of social distancing and mask-wearing, it’s impossible not to feel isolated at times. So it’s events like this one, events that creatively bring family and friends and communities together, that keep us connected and remind us that we’re not alone,” said the second gentleman at the ceremony.