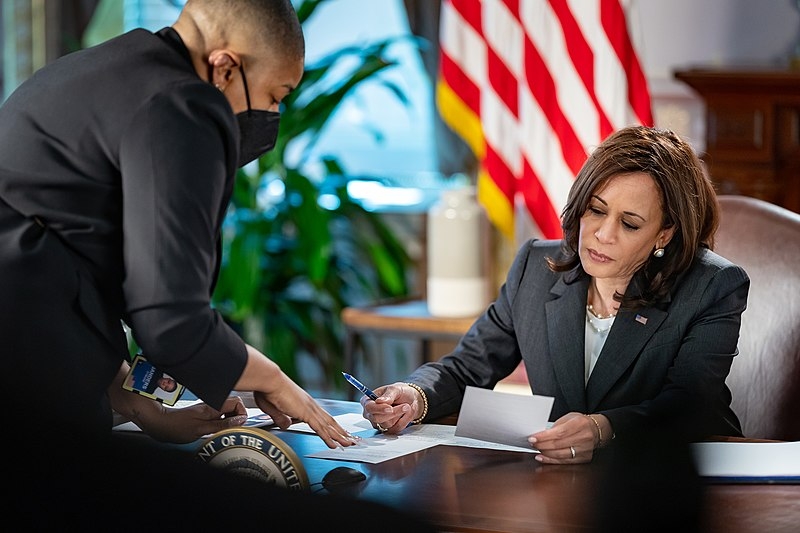 Harris met with the Texas Democratic lawmakers who left the state for Washington DC in an effort to stall the passage of two state bills that would target voting and elections in the state. Both bills have initially passed the House and then the Senate following long debates and testimonies from Texas residents. The walkout of the Democratic state lawmakers would deny a quorum.

Harris met with the lawmakers as the person in charge of leading the Biden administration’s efforts to protect voting rights. A spokesperson, however, did not disclose the date and time of Manchin’s meeting with the state lawmakers. Seven more Democratic state lawmakers were expected to join the rest of the group in Washington.

Manchin did not make any further comment when pressed by reporters on whether he would support a carve-out of the Senate filibuster. The West Virginia Democrat only said he is “anxious” to meeting with the legislators.

26 days remain in the special session called upon by Texas Republican Governor Greg Abbott, who blasted the Democratic lawmakers for fleeing the state. Abbott accused them of causing harm to the residents of Texas and leave behind issues that needed solving.

“We, as Democrats, we are united, we said we are going to kill any undemocratic efforts in the state legislature. And if that meant leaving the state, we were going to do it,” said state Rep. Raphael Anchia, who was among the Democratic members who fled to Washington.

In other news, Harris’s former national campaign finance manager Jon Henes is to establish his own strategic advisory firm that looks to guide corporations and C-suite executives through tackling social justice and politically charged issues. Henes is looking to open his new firm in New York around Labor Day, and the firm is expected to be hiring 15 people in its initial hiring and may expand operations in San Francisco, Los Angeles, and Washington DC.