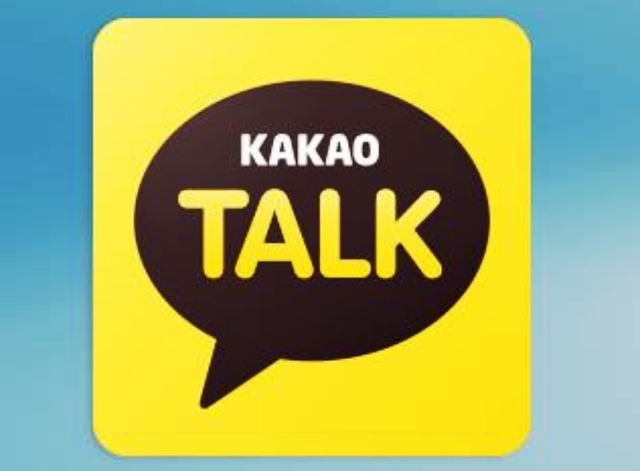 Kim Beom Soo, the founder of Kakao Corporation, revealed that he would be donating more than half of his fortune to help solve social problems in South Korea. The businessman’s net worth has been estimated to be KRW10 trillion or around US$8.9 billion.

He is the person behind South Korea’s most-used and biggest mobile messaging app called Kakao Talk, and on Monday, Feb. 8, Kim Beom Soo said he is pledging a big portion of his wealth to society.

The Kakao chief is planning to make an official announcement via his company’s page soon. He will also be providing detailed information about his planned donation, which is said to be currently being discussed by the company.

With the news of his pledge to donate, Kim Beom Soo’s action was described as a good example of a wealthy person giving back through charity. It was added that the Kakao chairman’s act of kindness just made him into a role model and placed a spotlight on big donations given by other well-known people in the past.

As per The Korea Times, although there are many rich personalities who have done the same thing, this is the first time that a head of a business company donated trillions coming from his own pocket.

"Overseas, Microsoft founder Bill Gates, Facebook’s Mark Zuckerberg and others have donated large portions of their income and gained respect from society,” Oh Il Sun, director of Korea CXO Institute, said. “Through his donation, Kim Beom Soo could become a role model highly respected by the public, while spreading the culture of giving."

He went on to say that Kim’s action is really inspiring, but they have yet to see if his good deed will also influence other CEOs to follow suit. Meanwhile, Kakao’s chief executive officer is also NHN Entertainment’s co-founder, a company that is formerly affiliated with another massive South Korean conglomerate, Naver Corp.