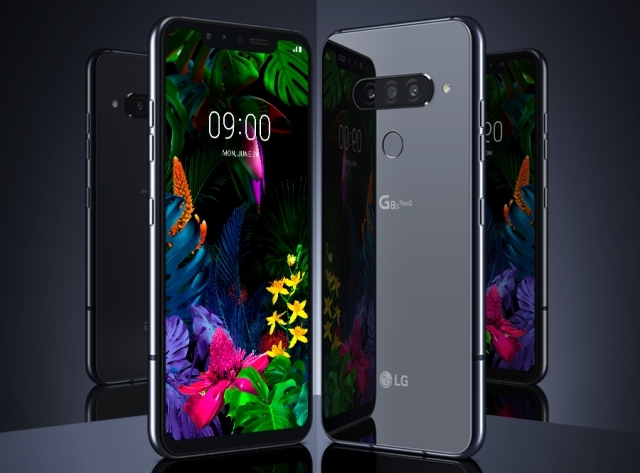 It was previously reported that LG Electronics is planning to close down its mobile phone business. This means that the company will stop manufacturing and selling smartphones, and the low sales in recent years were cited as the reason.

LG considers getting rid of its mobile phone business

But then again, the South Korean tech company is not giving up easily as Reuters reported it is “considering all options” as it may still be possible to let the business continue. The LG Mobile division is losing money, but there are options to allow it to stay, like shifting to selling phone parts instead of assembling a whole unit and selling them.

“In the global market, competition in the mobile business including smartphones has gotten fiercer,” the outlet quoted LG as saying in a statement. “LG Electronics believes we have reached the point where we need to make the best decision about our mobile phone business, considering current and future competitiveness.”

Now, as everyone waits for the final decision with regards to the sale or retention of LG’s smartphone unit, the company just started a huge sale for some of the phones left from the last batch that was released last year.

The Korea Herald reported that LG Electronic’s last batch of phones includes the LG Wing and LG Velvet series, and they are being sold with massive discounts today. The sale is available in the company’s official stores and affiliated merchants.

The sale offering is said to have been announced as the company waits for the final decision with regards to the closure of LG’s smartphone business. The tech giant is taking 50% off the original prices of certain phone models.

It was said that actual sale prices could even be lower in some shops as the sales for LG phones continue to be very slow. For instance, the consumers may find LG Wing that was only released in September 2020, being sold for only KRW400,000 instead of its original price of KRW1.09 million. LG Velvet has lower prices than this, so buyers should grab the chance.

“They could be the last phones from LG, and prices are likely to fall further as the company is preparing to withdraw from the market,” a telecom firm official said.