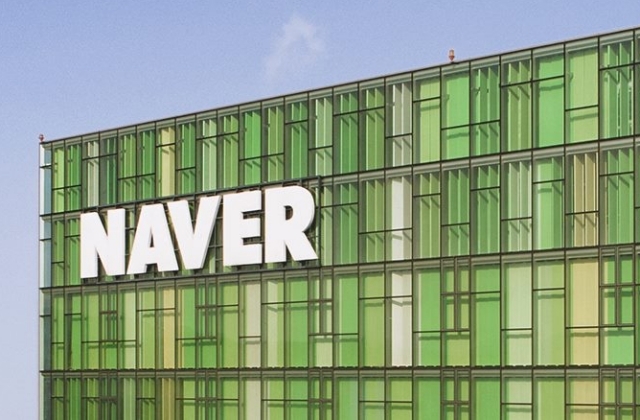 Naver, the South Korean tech giant, has been investing in many things lately. This week, it was reported that it is considering making another investment by acquiring Vimosoft, a software company that made the video-editing app VLLO.

As per The Korea Times, Naver and Vimosoft are now in the early stage of discussion about the possibility of a deal. The software developer is currently displaying huge growth in both local and global markets, so Naver is really interested in buying stakes and further develop the company.

"Naver had recently proposed a meeting with Vimosoft,” an insider revealed. “Although it was officially a light meeting for cooperation, Naver has opened the possibility of investment and the chance is high that it will be successful."

Vimosoft was founded by Lee Kyung Hyun in 2015, and this was shortly after starting his software editing career. He originally worked in the video editing and motion graphics app division of a software company in 2011.

While doing his work, he realized the lack of really useful editing apps on mobile, so he created one. He observed that a growing number of people are taking photos using their smartphones, and an editing app will be perfect for them to use, and this was how he created VLLO.

Mirae Asset Venture Investment saw a big potential in Lee Kyung Hyun as a software developer, so it invested KRW2 billion in 2019. Vimosoft grabbed the opportunity and widely used the fund to market VLLO overseas to attract users worldwide.

Vimosoft succeeded, and it is now planning to make the desktop editions of the software. It is aiming to create one for both MAC and Windows operating systems. Currently, this app has more users in Japan and the U.S.

While it was reported that Naver is interested in acquiring Vimosoft, no other detail about the deal was mentioned. This is why there is no clear information regarding any deal that the South Korean companies may enter into.

It seems that this is only a rumor after The Korea Times stated that Naver later denied that it is in talks with Vimosoft. A company official allegedly said, "We are not aware of the rumors and no such thing is taking place as far as I know."