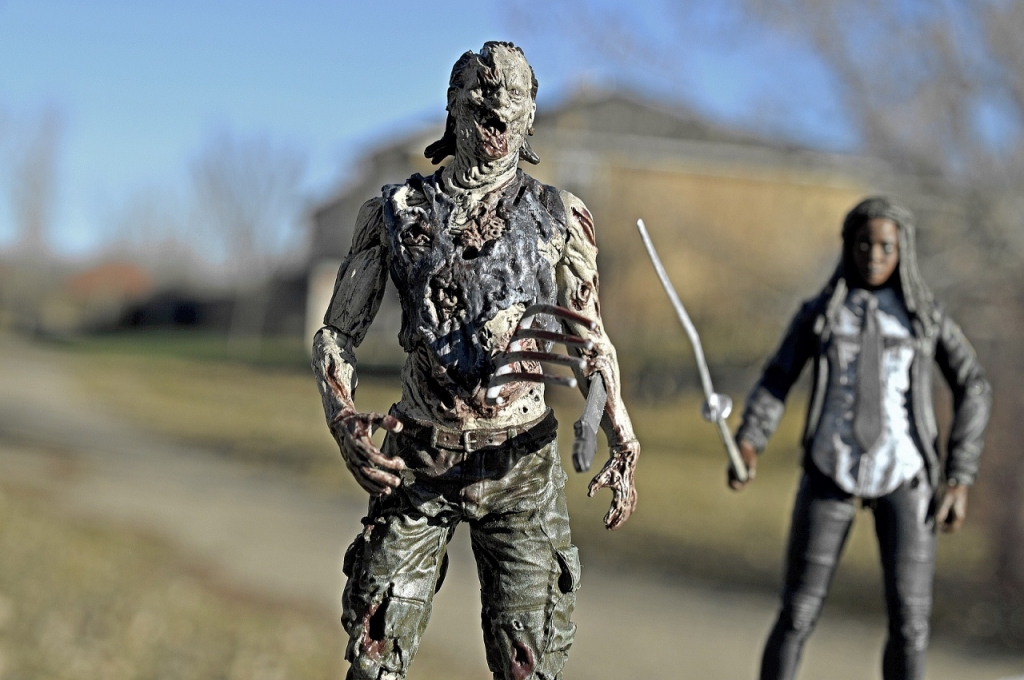 KT Telecom and AMC Networks have come together to work on joint content production. The companies inked a partnership deal and agreed to distribute original series and create new content together.

The tie-up between KT Telecom and AMC Networks, an American entertainment company, comes as the former is looking to broaden the content it is feeding on its Olleh TV streaming service. The New York-based cable channel operator is known for many hit shows and dramas that have also captured the interest of viewers worldwide. Some of the titles it is known for include “The Walking Dead” and “Better Call Saul.”

The agreement will allow the subscribers of KT Telecom’s Olleh TV to access AMC Networks’ original series, including “The Walking Dead” franchise. The company will roll out six shows, and viewers will be able to watch the TWD series starting with “The Walking Dead: Origins” on Wednesday, Oct. 5, for a pilot telecast. The latest version of “Interview with the Vampire” will also air on Olleh TV.

The companies’ push for joint content production is their first step to potential expansion of the cooperation, and the shows are set to be serviced on KT's IPTV. AMC is also hoping to further strengthen its leading position in the content business through its new agreement with KT.

AMC Network’s president of streaming services, Miguel Panella, also said they “will continue to strengthen our position as a leader in the content industry by coordinating with KT on joint production opportunities.”