Justin Bieber contacting Selena Gomez in secret? Hailey Baldwin’s husband reportedly refused to stop even if his marriage is collapsing 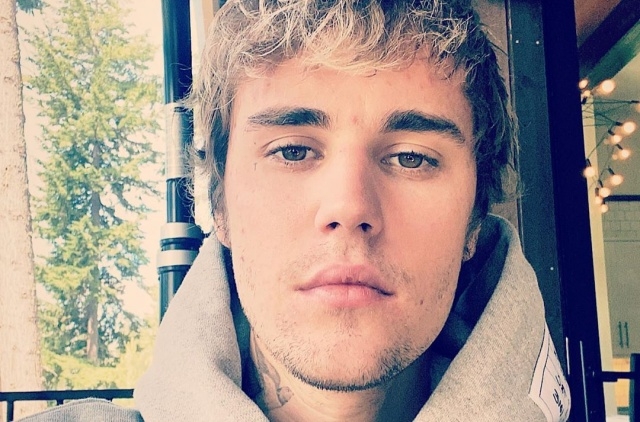 Justin Bieber is being linked to Selena Gomez even up to now that he is already married to Hailey Baldwin. It was reported that the “What Do You Mean” singer won’t stop contacting his ex-girlfriend even if his own marriage is already falling apart.

Why Justin can’t stop reaching out to Selena

As per Radar Online, Justin Bieber is not yet over Selena Gomez, and this was confirmed when he refused to stop contacting the actress/singer. He was said to have been advised to let go of his ex, but it seems that he can’t do it and continued to contact her instead.

Based on the published story, it appears that Justin is very worried about Selena after learning that she has been suffering from depression and has other mental health issues. The Canadian pop star got wind that his ex is going through a hard time, and she got help from several mental health treatment centers.

Knowing about this, Justin Bieber allegedly wants to get in touch with Selena because she wants her advice after he insisted that he is also being treated for depression. Now, seeing his ex well again, he decided that he needs her advice.

“Justin felt compelled to let her know that she looks amazing and that he is really happy for her that she is doing so well,” an insider supposedly told Radar. “At the point, he really just needs to let it go, Justin is married and it’s time.”

Did Justin Bieber really contact Selena Gomez even when he is already married to Hailey Baldwin? Is it true that he can’t stop talking to her even if it is already adversely affecting his marriage?

Gossip Cop investigated this issue and determined that it is a completely false narrative. It pointed out that in the report, it only mentioned one instance when Justin Bieber allegedly contacted his ex-girlfriend, and that was when he wants to get her advice about surviving depression and getting better, thus the claim that he often calls her and refused to stop was not justified.

Moreover, Gossip Cop stated that it was not divulged how Justin Bieber was supposedly contacting Selena Gomez. This made it apparent that there was no “source” who provided the details because it was a made-up character. Overall, the verdict is that this rumor is not true.