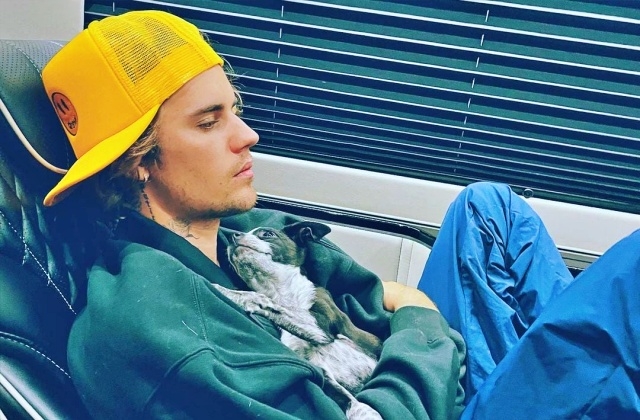 Justin Bieber was reportedly busted by his wife Hailey Baldwin last year after she learned about his alleged fling with Tiffany Trump. It was said that the 23-year-old model tried to turn a blind eye to her husband’s bad boy behavior but not when she discovered about his link to Donald Trump’s fourth child.

Hailey stormed out of the house?

Based on the article that appeared in NW Magazine titled “Bieber Busted on Dates with Trump’s Daughter!” it was claimed that Hailey walked out on Justin Bieber after learning he hooked up with Tiffany. The secret fling really made the model seethe with anger because it was too much to handle even if the supposed fling happened years ago.

Fortunately, it was further shared by the source that Justin Bieber and Hailey Baldwin were able to patch things up and it was all thanks to their pastor who help them reconcile. However, the model still can’t get over the fact that she did not know about this beforehand.

“Not only did Justin failed to tell her about it, but a tiny part of Hailey thinks he still got a thing for Tiffany as he always wants to attend her parties,” the tipster said. “Everyone knows that associating with a Trump in Hollywood is career suicide, so Hailey didn’t understand why Justin would insist they go to Tiffany’s Fourth of July party last year but now, she knows the reason!”

The source further disclosed that Justin Bieber’s romance with Tiffany was cut short after Donald Trump learned about it. It was said to be so devastating for Tiffany because she has a massive crush on the “Love Yourself” singer since she was 13 and she considers him as her “one that got away.”

Gossip Cop reveals that there is no truth in this report about Justin Bieber and Tiffany Trump. With that said, it is also not true that Hailey Baldwin stormed out after learning about her husband’s fling with Donald Trump’s daughter.

GC also pointed out that Justin and Hailey never attended Tiffany’s Fourth of July party in 2019 and that alone is proof that this is a bogus report. The truth is - Tiffany only happened to be at the party that the couple attended and she was with her friends at that time. Tiff and Justin are not connected in any way even as friends.