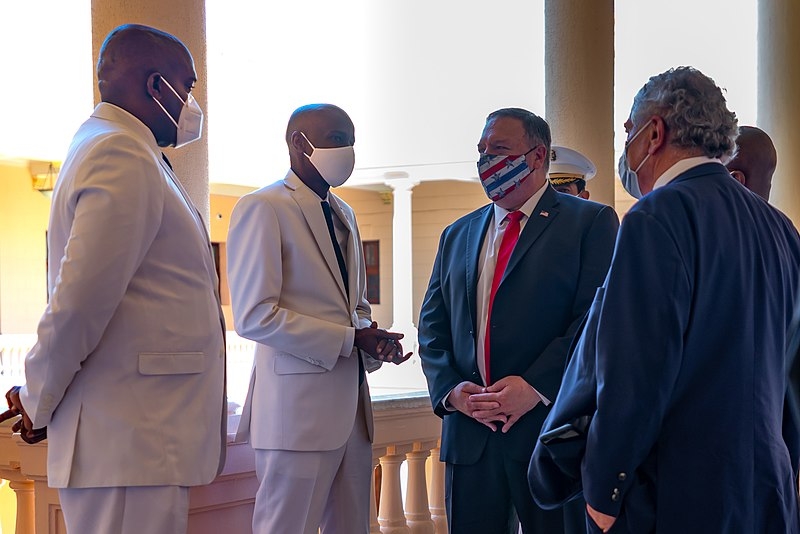 An investigation is already underway shortly after Haitian President Jovenel Moise was assassinated last week. This week, the US said it was assisting in the investigation as authorities look to discover who is responsible for the killing.

The US said Monday that it was assisting the Haitian authorities in the investigation of Moise’s murder last week. Moise was shot and killed in his private home, with his wife Martine Moise left injured and was rushed to the hospital. The Haitian leader’s murder also comes at a time of unrest in the country.

“At the request of the Haitian government, the Department of Justice, along with its US government partners, is assisting the Haitian National Police in the investigation,” the US DOJ said in a statement. “An initial assessment has been conducted in Haiti by senior US officials. The department will continue to support the Haitian government in its review of the facts and circumstances surrounding this heinous attack.”

The DOJ further noted that it will also look into whether any US laws were broken during the incident.

Haitian officials said a hit squad made up of 28 men - 26 Colombian nationals and two US citizens - were responsible for the murder of the Haitian leader. US President Joe Biden told reporters this week that the country’s political leaders need to work together and that the US is ready to provide assistance if necessary. White House Press Secretary Jen Psaki said that the US officials who visited Haiti noted the current unrest in the country following Moise’s murder.

Psaki also noted that the White House has not ruled out the possibility of sending military troops to Haiti to provide security.

A previous development in the ongoing investigation revealed that the assailants were posing as US drug enforcement agents at the time of the murder according to video footage. The footage showed a gunman speaking in English with an American accent and claimed to be from the US Drug Enforcement Administration when they entered the private complex where Moise was residing.