Johnson & Johnson is dividing the company into two separate businesses 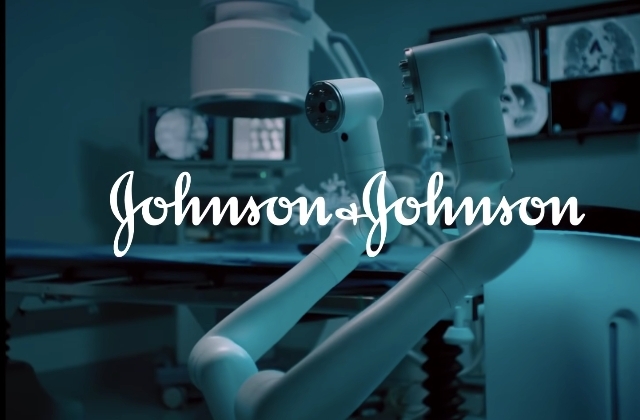 Johnson & Johnson may be divided soon as there are plans to split it to become two separate companies. With the division, one will operate the pharmaceutical business while the other will be for the consumer products.

Johnson & Johnson revealed its plans to split up its consumer products and medical device operations late last week. It said it would be forming two publicly traded companies, and this news reportedly triggered an increase in the company’s shares after the figures went higher in premarket trading.

The move will separate J&J’s household products unit that makes leading brands such as Neutrogena, Aveeno, and Listerine, from its unit that makes and sells medical devices like AI and robotics and prescription drugs, including the COVID-19 vaccine.

The separation process is expected to be completed within 18 to 24 months. Based on the reports, the medical device unit will be retaining the Johnson & Johnson brand name, and the incoming chief executive officer, Joaquin Duato, will be leading this newly-formed company.

CNBC reported that for the consumer side of the business, outgoing CEO, Alex Gorsky, said they have not decided on its name yet.

“Following a comprehensive review, the board and management team believe that the planned separation of the consumer health business is the best way to accelerate our efforts to serve patients, consumers, and healthcare professionals, create opportunities for our talented global team, drive profitable growth,” Gorsky said in a statement regarding the split of the firm. “Most importantly – improve healthcare outcomes for people around the world.”

He added that the decision to separate the company into two was approved by the board after discussions that have been going on for some time already. They concluded it was a good step to take because they think it would bring numerous opportunities to stakeholders.

As per Los Angeles Times, the executives of Johnson & Johnson told analysts that the split of the company would make each business more adept in adapting to its respective markets. Gorsky stated the division will also address segments that “have evolved as fundamentally different businesses.” Meanwhile, Duato is set to replace Gorsky as CEO in January 2022.