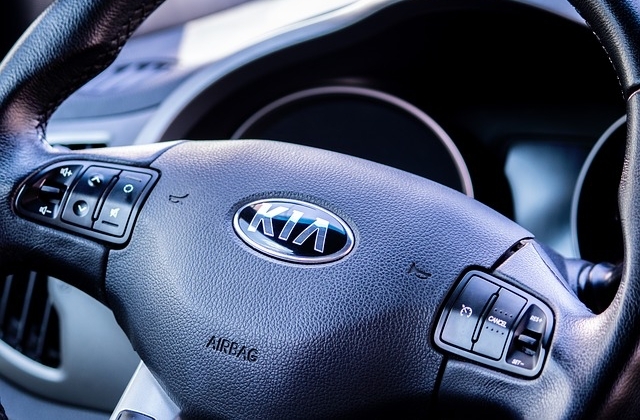 Kia Corp. said on Thursday, Nov. 11, that it would no longer sell combustion engine vehicles in Europe. The second-largest automaker in South Korea revealed that starting 2035, it will only be selling electric vehicles in the European market.

Kia added that it is also planning to include other major markets and will only sell EVs there by 2040. The move is part of the company’s goal to slowly phase out gas-powered cars in its international outlets.

According to Yonhap News Agency, Kia revealed its 2045 carbon neutrality strategy as many governments around the world have already bared their plans to adopt stricter regulations to help combat climate change. In response, aside from Kia, other carmakers worldwide are now scaling up efforts to transition to EVs.

Under its blueprint, Kia is aiming to lower its carbon emissions by 97% based on its levels in 2019 by the year 2045. It is also looking to reach net-zero emissions across its companies and affiliates, starting from production to logistics and finally to waste disposals.

Kia will be using renewable energy to replace its fossil fuel energy requirements and meet power demand in its plants overseas by 2030 and in its home base South Korea by 2040. To accomplish this, the carmaker is set to put up solar power generation systems in its facilities in S. Korea, the United States, India, and China.

The Korea Economic Daily reported that Kia’s plan is five years ahead of schedule, and it is in fulfillment of the company’s push to go completely green and do its part in saving the Earth.

During the Kia Sustainability Movement virtual event, Song Ho Sung, Kia’s chief executive officer, was the one who presented the company’s vision to become a sustainable mobility solution provider through attaining carbon neutrality 24 years from now. To start off, Kia will beef up its EVs and introduce at least 11 models by 2025.

“For us, it is not only about setting goals and reaching targets,” Song said. “It is about setting a vision that will inspire others to join the movement to benefit humanity and protect the environment.”