Uber sued by the US for alleged discrimination against disabled passengers 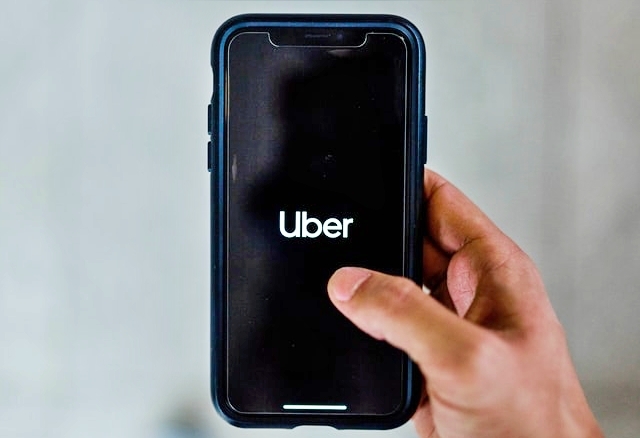 Uber, the transport company, headquartered in San Francisco, California, is facing a lawsuit after the United States filed a legal case against it. The U.S. Justice Department sued Uber on Wednesday due to alleged overcharging of disabled passengers.

In the lawsuit, the US asked a federal court to order the ride-hailing company to follow the laws that protect people with disabilities from discrimination. As per Reuters, it was the Justice Department that filed the suit in the U.S. District Court in San Francisco this week.

The case looks into the Uber policy that was implemented in April 2016 where it requires extra charges for passengers that the company calls "wait time fees." This was initially followed in some cities until it was expanded and covered all states across the country.

This policy was said to be a discrimination against disabled people and violates the Americans with Disabilities Act. The suit stated that those with disabilities such as the blind and those with wheelchairs naturally need more time to get into the Uber vehicle so the policy is unfair for them.

"People with disabilities deserve equal access to all areas of community life, including the private transportation services provided by companies like Uber," Kristen Clarke, assistant attorney general for the DOJ's civil rights division, said in a statement. "This lawsuit seeks to bring Uber into compliance with the mandate of the Americans with Disabilities Act while sending a powerful message that Uber cannot penalize passengers with disabilities simply because they need more time to get into a car."

The Justice Department simply wants the court to instruct Uber to revise its wait time fee policy and to pay damages to people who were subjected to illegal fees. The New York Times further reported that while Uber may know that disabled passengers may require at least a few minutes to get into the vehicle, it did not revise its policy to exclude the disabled for its waiting fee policy and charged them instead.

Finally, in response to the lawsuit, Uber said it has been in talks with the DOJ regarding the said rule. The company said it was only intended for riders who kept drivers waiting and not for those who needed extra time to get into the vehicle. Uber said it had refunded passengers with disabilities who informed the company about the charge.