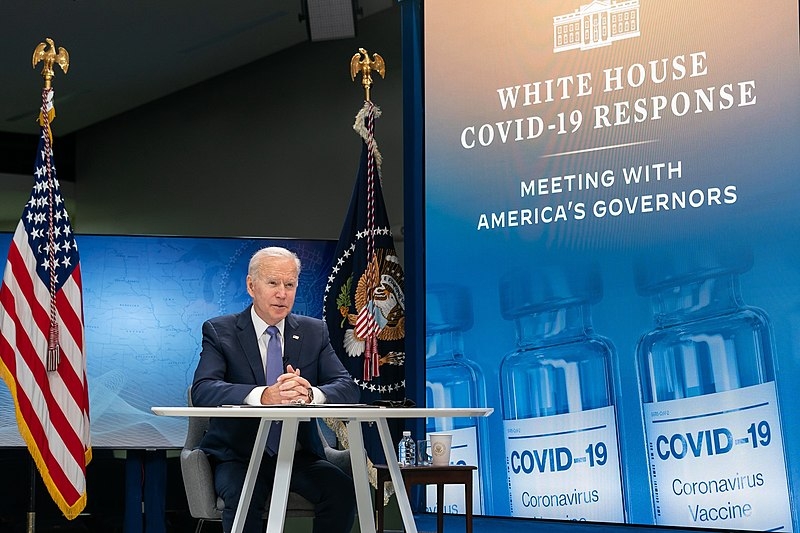 Millions of Americans have lost their jobs when the pandemic broke out in 2020. In the hopes of getting businesses and lives back on track, President Joe Biden has urged Americans who still receive COVID unemployment benefits to accept suitable jobs offered to them or risk losing such benefits.

In remarks made Monday night, Biden urged Americans who are out-of-work to accept the jobs offered to them, warning that they may lose the unemployment benefits if they turn it down. Biden noted that there are exceptions that are related to the pandemic regarding those who may have to sacrifice their safety just to be able to earn money, however. In his speech, Biden said around 22 million Americans lost their jobs because of the pandemic.

Biden said that the unemployment money given to Americans who cannot find work would serve as a “lifeline” but also warned those who may try and take advantage of the system. Despite having some progress regarding unemployment in the country, the April jobs report numbers were lower than some analysts have expected.

Many critics pinned the blame on the federal government’s $300-a-week unemployment benefit despite stories of apparent labor shortages. Republicans have also jumped onto the same criticism. This has been hinted at by Biden during his Monday address, saying that there has been hardly any evidence thus far that Americans are making more money than they are working.

Biden noted that Americans do want to work, adding that people will go back to work if they are paid a decent salary. A report from CNBC reveals there are other factors that would contribute to the current crisis, such as the strain on potential employees from their kids who would need care but cannot go back to school in person.

In other news, Biden also commented on the ongoing situation in Israel and its conflict with Palestine. Biden said that Israel can rightfully defend itself from groups like Hamas firing rockets at them, but did not mention the casualties caused by Israeli airstrikes on Palestinians. Speaking with reporters Wednesday, Biden said he had spoken to Israeli Prime Minister Benjamin Netanyahu, sharing that he hopes to see an end to the ongoing violence soon.

“My expectation and hope is that this will be closing down sooner than later, but Israel has a right to defend itself when you have thousands of rockets flying into your country,” said Biden.