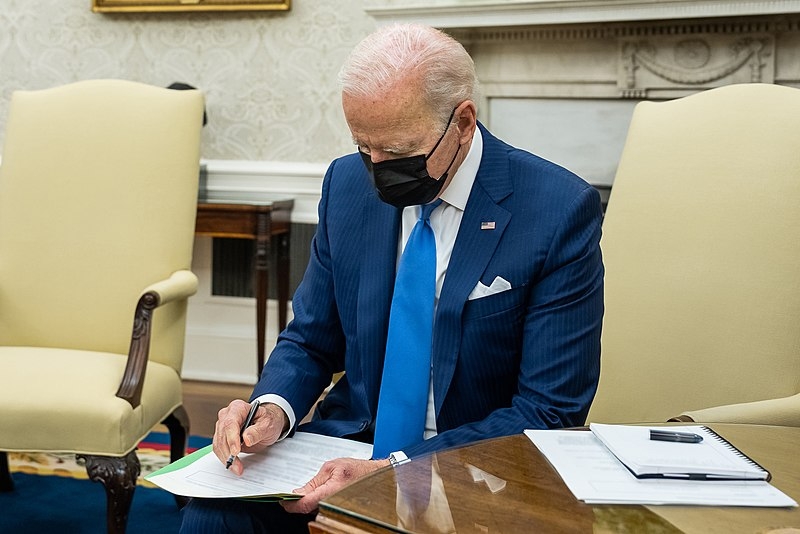 US President Joe Biden made his first visit to the Asian continent as president over the weekend as he sought to reaffirm relations with US allies and partners in the region. This week, during his visit to Japan, Biden is set to introduce his economic plan for the region.

Biden plans to unveil the economic plan Monday as he travels to Japan following his visit to South Korea in his first visit to the region as president. The announcement is seen as one of the highlights of the visit to the continent as the US seeks to re-engage with the region where China’s influence is growing.

Prior to introducing what the US leader’s aides call the Indo-Pacific Economic Framework or IPEF, Biden called on Japanese Emperor Naruhito and met with Japanese Prime Minister Fumio Kishida, security topics likely on the agenda.

“The United States remains fully committed to Japanese, Japan’s defense, and we will face the challenges of today and the future together,” said Biden in his first formal in-person meeting with Kishida.

“The purpose of our visit is to increase our cooperation with other nations of the region and deliver concrete benefits to the people of the Indo-Pacific region,” said the US leader, thanking Kishida for joining the effort to punish Russia in its invasion of Ukraine.

The plan that Biden will announce this week will not only cover trade as the framework also incorporates other aspects such as supply chain issues, promoting clean energy, and fighting corruption. The plan will require convincing other countries in the continent to join, such as nations in Southeast Asia, which are not as aligned with Washington compared to Japan and South Korea.

China has already criticized the framework, saying that the US is forming a “closed and exclusive clique” with the plan. However, Biden’s National Security Adviser Jake Sullivan, said criticism from Beijing was already expected.

In other related news, Biden said Friday last week that the first shipments of baby formula should start arriving over the weekend. This comes amidst criticism of the Biden administration’s response to a shortage of baby formula in the country due to a February 17 recall of baby formula from Abbott Nutrition in an investigation by the FDA.

The US leader shared on Twitter that the initial military cargo flights carrying baby formula from Nestle should be arriving in the coming days under “Operation Fly Formula.”