Joe Biden to meet with the Queen following G7 Summit 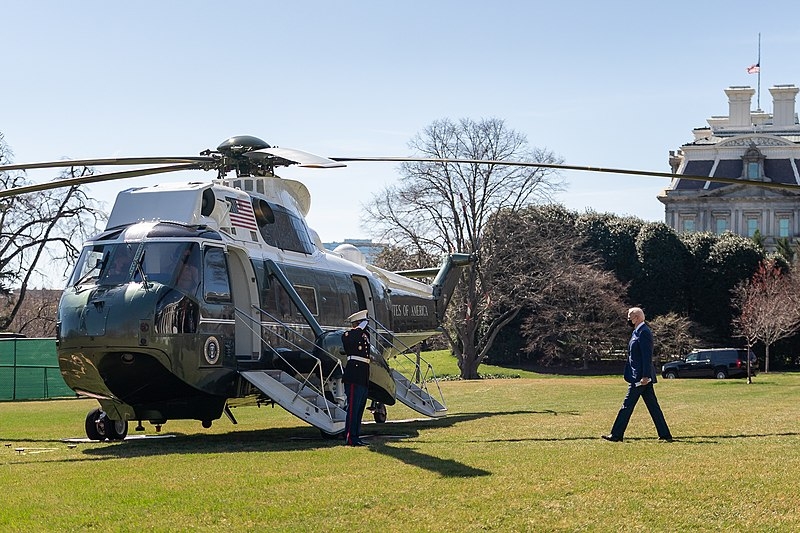 US President Joe Biden is set to attend the upcoming G7 Summit that takes place in the United Kingdom this month in his first official overseas trip as the new US leader. Biden is also set to meet with the Queen following the summit.

Buckingham Palace has announced that Britain’s monarch will be meeting with the Bidens next week on June 13, the day the G7 summit ends. Biden will be the 12th US President the Queen has met since taking the throne. The Queen previously met with Donald and Melania Trump in 2019 and Biden is also set to meet with UK Prime Minister Boris Johnson for their first in-person meeting on June 10, according to the White House.

The Queen has officially met all elected US leaders in the 69 years on the throne with the exception of Lyndon B. Johnson. When she was Princess Elizabeth, she met Harry S. Truman in 1951.

The Bidens have extended their condolences to the Queen when Prince Phillip, the Duke of Edinburgh, passed away last April. Their upcoming meeting will take place in Windsor Castle. The summit is also Biden’s first official overseas trip since taking office as President in January.

Following Biden’s engagement in the UK, he is also set for a summit with Russian President Vladimir Putin in Geneva, Switzerland on June 16. Biden is expected to bring up the US’ concerns in their upcoming meeting, which would be their first in-person meeting since Biden was elected president. Biden and Putin have already previously met when he was still vice president to Barack Obama.

White House Press Secretary Jen Psaki told reporters Thursday that Biden plans to press Putin on assisting in the crackdown of criminal hackers that are based in Russia. This follows the recent cyber attack made on a Brazil-owned meat processing company in the US and the ransomware attack on the Colonial Pipeline.

Former Defense Secretary Leon Panetta said that Biden has to send a very strong and definitive message in his upcoming meeting with Putin. “President Biden has to make very clear that there are lines here that the Russians cannot cross,” Panetta said on Bloomberg’s “Balance of Power.”