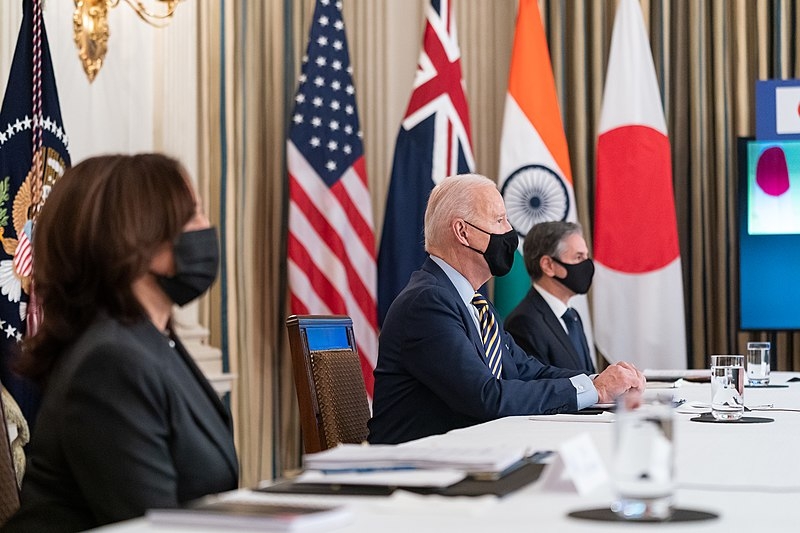 The climate summit hosted by President Joe Biden is set to take place this week, with 40 world leaders addressing the climate change crisis. Despite tensions between the countries, Chinese President Xi Jinping is set to attend the virtual conference.

Xi is confirmed to attend Biden’s climate summit on April 22, marking the first meeting between the two leaders since Biden took office in January. Biden’s climate summit comes as the US rejoined the Paris Climate Agreement, which Donald Trump withdrew from. Chinese foreign ministry spokesperson Hua Chunying said that Xi would attend the virtual event and make an important address.

China and the US have frequently been at odds with each other over several issues. Back in March, the US and Chinese officials held their first in-person meeting in Alaska, but no diplomatic breakthrough was made. Nevertheless, both countries, known to be the biggest emitters of greenhouse gases, found common ground when it comes to tackling climate change.

US Climate envoy John Kerry visited Shanghai last week to speak with his Chinese counterpart in the first high-level visit to China by the Biden administration. Both envoys came to an agreement in taking action within the decade to reduce carbon emissions. The discussions also revived the climate discourse that was put to a stop under the Trump administration.

China has pledged to reach peak emissions by 2030 and become carbon neutral 30 years later. Biden is also set to announce new US goals on lowering carbon emissions as part of the summit.

Aside from the climate summit, Biden is also set to formally recognize the Armenian massacre by the Ottoman Empire as an act of genocide during the First World War. Biden had previously pledged to recognize the incident, however, the announcement may further strain the relationship with Turkish leader Recep Tayyip Erdogan. Biden administration officials have yet to inform Turkey about the announcement.