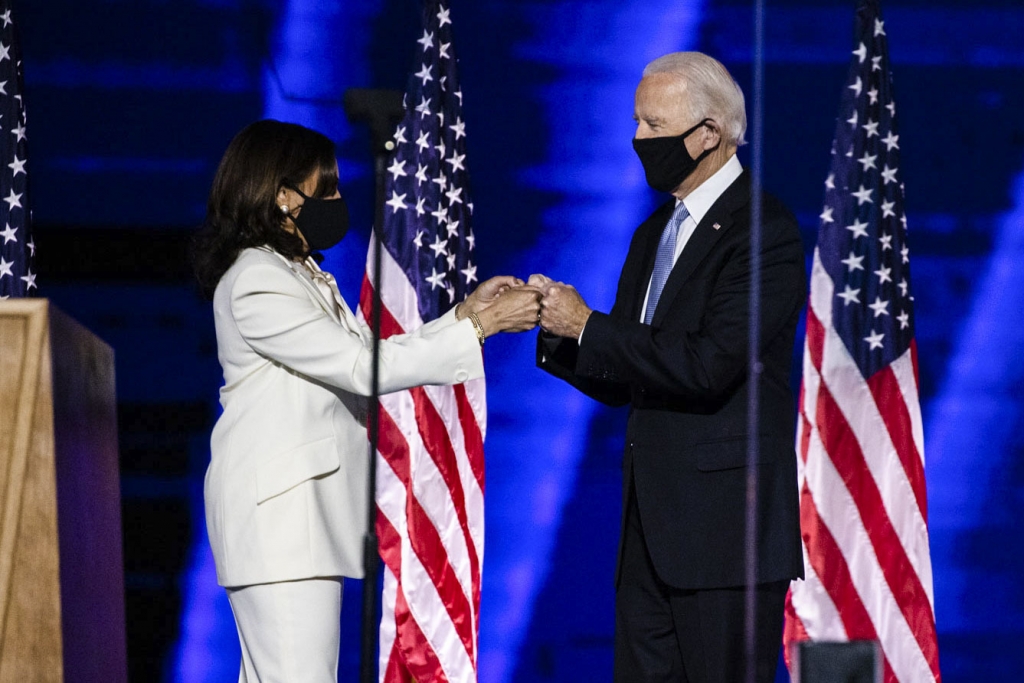 Joe Biden is to be inaugurated this week and once he steps into the Oval Office, he plans to hit the ground running with a number of executive orders. One of the orders that may be in the plans is to cancel the $9 billion Keystone XL Pipeline.

According to those knowledgeable in the matter, Biden will be revoking the permit for the $9 billion pipeline project as soon as he takes office. This was a continuation of the Obama administration’s efforts to cease the building of the pipeline due to its opposing effect in the battle of climate change. Donald Trump made the building of the pipeline one of his main promises during his campaign. Biden had previously pledged to put an end to building the pipeline as his administration also tackles climate change.

The Keystone XL Pipeline would move oil from Alberta, Canada, to Nebraska but was hindered by legal setbacks in the United States. Environmentalists who are looking to check the expansion of Canada’s oil sands through opposing the construction of new pipelines to move the crude to oil refineries. Canada’s Ambassador to the US Kirsten Hillman said in a statement that she would support a joint project that would be appropriate for the environmental plans of both countries.

However, Alberta premier Jason Kenney tweeted that cancelling the project would result in workers losing jobs as well as weaken relations between the US and Canada. Kenney added that the US’s national security would also be undermined as the country would then be reliant on Opec oil imports.

At the same time, there are less than 48 hours left until Biden becomes the President of the United States and Trump is to depart the White House. Prior to the inauguration day, the country is commemorating Martin Luther King day and Biden temporarily halts his inauguration preparations to volunteer in what he has called a national day of service on Monday. His wife, incoming first lady Dr Jill Biden was also with him, as was vice president-elect Kamala Harris and incoming second gentleman Doug Emhoff. Biden and Harris helped pack food in bags for those in need. Harris also formally resigned her seat at the Senate on the same day.