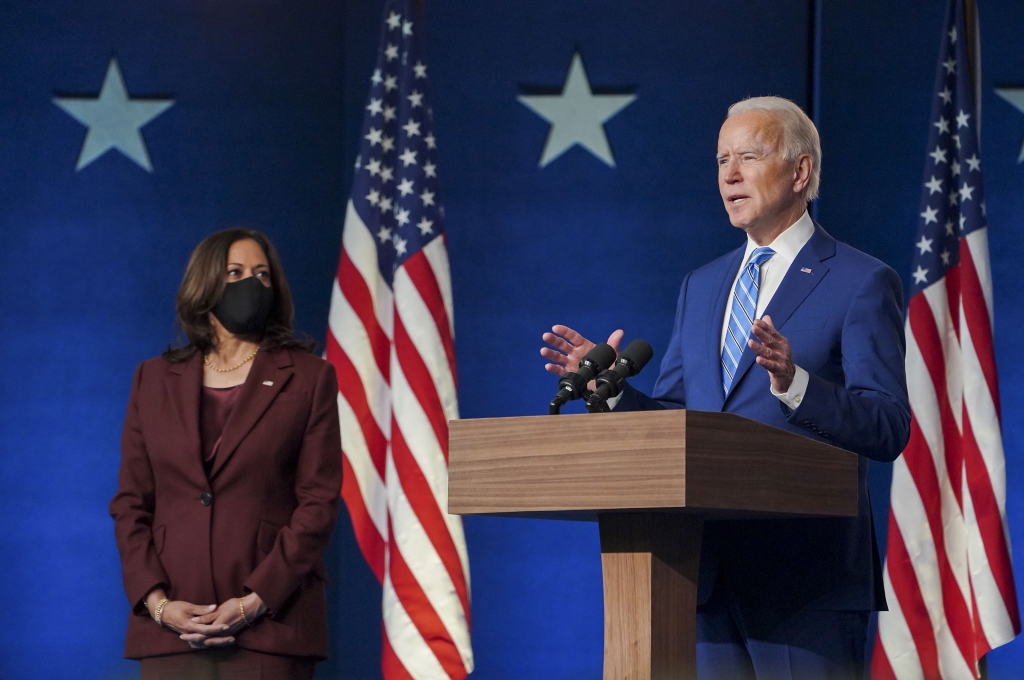 It is no secret that president-elect Joe Biden will inherit a lot of problems either created or unresolved by the Trump administration. However, recent moves in foreign policies by the outgoing administration may be left for Biden to tackle.

Biden and his incoming administration are set to have some hurdles to jump over on an international front, seen as an attempt by the Trump administration to go out with a bang. The outgoing administration’s state department recently lifted diplomatic restrictions on the country’s contacts with Taiwan, labeled Cuba as a state sponsor of terrorism, and labeled the Houthi rebels in Yemen as a terrorist organization. The trickiest out of them all would be the lifting of restrictions with Taiwan, as announced by outgoing Secretary of State Mike Pompeo this week.

Critics have expressed their concerns that the situation involving China and Taiwan would provide Beijing with leverage over the Biden administration. This is despite the country’s support for Taiwan and its independence being a bipartisan response. In terms of climate change and other key issues, Biden may also have to work with China, possibly in exchange for the US’ acknowledgment of Taiwan being part of the mainland.

However, according to other analysts, rather than adapting Donald Trump’s “maximum pressure” approach to China, Biden may likely look to uniting US allies to form a coalition. “What Biden should do is work with European allies to have an aligned strategy towards China but in order to do that, you need some time to build that,” said Chatham House US and the Americas program director Leslie Vinjamuri. “You don’t need more immediate issues getting in the way.”

Meanwhile, Biden is also focused on tackling the COVID-19 pandemic, which has affected the world since December 2019. Some hope was regained as the first vaccines for the disease have been rolling out to the public, with Biden and Harris being among the first to get vaccinated. Recently, a US hospitality industry group has sent a letter to the transition team, offering to have hotels all over the country be used as venues for COVID-19 vaccinations.