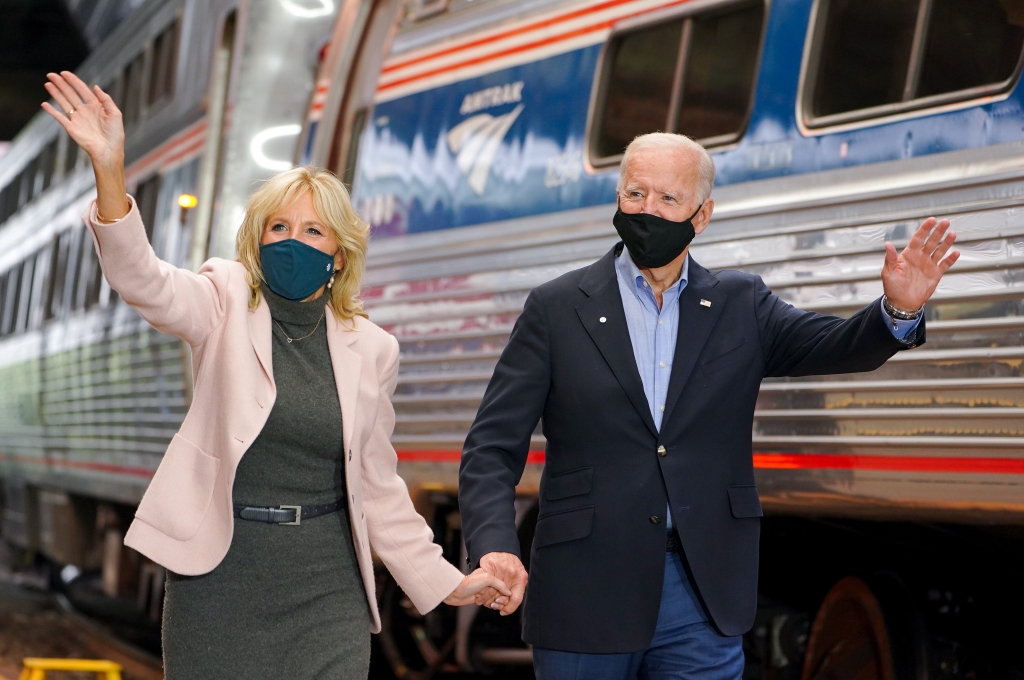 President-elect Joe Biden is known for his preference of taking the Amtrak train from his home in Delaware and to Washington over the years. However, in his upcoming inauguration, Biden may not be able to take the train to the Capitol out of security concerns.

Officials familiar with the transition plans revealed to CNN that Biden will not be taking the Amtrak from his home to Washington for his inauguration. The decision for Biden not to take the train to the inauguration also comes in light of the security concerns following the riots at the Capitol last week. Warnings from the FBI of possible armed riots in time for Biden’s inauguration have also led to increased security surrounding the establishment. Even as Biden previously instructed his team to carry on with the inauguration planning, with his plans to go to the Capitol via Amtrak still in place, security has doubled down, which led to Biden foregoing his plans to go by train.

Biden was briefed by officials from the Secret Service, the FBI, and members of his National Security team on Wednesday. The briefing was centered on the possible violence that would be a repeat of the siege by pro-Trump rioters last January 6. Crowds of pro-Trump rioters stormed the Capitol, some carrying Confederate flags as they looked for lawmakers in an attempt to undermine the formal counting of electoral votes.

The president-elect’s team is coordinating with outgoing Trump administration officials for information on the possible threat as well as security measures to implement on the day itself. Biden and vice president-elect Kamala Harris will still be taking their oaths outdoors.

While Biden will be sworn in as the new president next week, his dog Major Biden is also going to receive an inauguration of his own. Aptly named “Indoguration,” Major will be taking his own oath on Sunday, January 17, hosted by the Delaware Humane Association, where Biden got him. The German Shepherd would also be the first shelter dog in the White House.

Major’s “indoguration” on Sunday also serves as a virtual fund-raiser for the DHA in partnership with Pumpkin Pet Insurance.